Adidas Is Dropping a Pack Inspired By Tactical Police 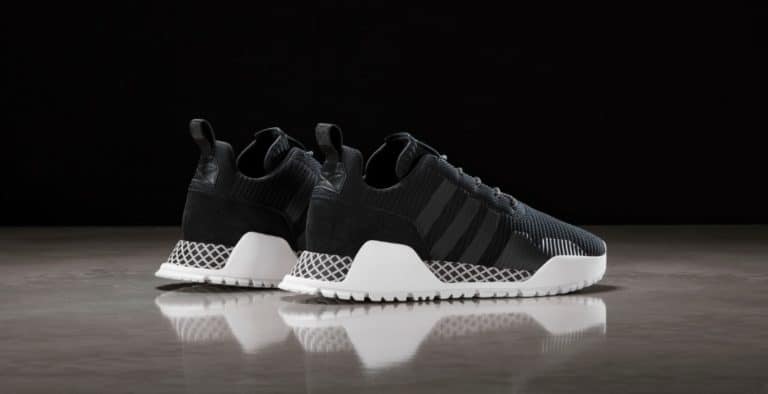 Adidas are really pushing the boat out with their releases, and their latest is certainly no exception. Inspired by Germany’s tactical police force, the GSG-9, two brand new silhouettes featuring the latest technologies are about to drop.

Always breaking boundaries to be at the top of the game when it comes to technicality, Adidas seem to have done it again. The two silhouettes consist of one high-top boot like silhouette, and a sleek low top runner. The most interesting feature of these sneakers, as we mentioned earlier is the fact that they are designed based on the aesthetics of Germany’s tactical police force – the GSG-9. Obviously tactical police use a lot of high technology and seriously heavy duty equipment. This is what Adidas has tried to recreate with these sneakers, and it’s safe to say they’ve done a good job. 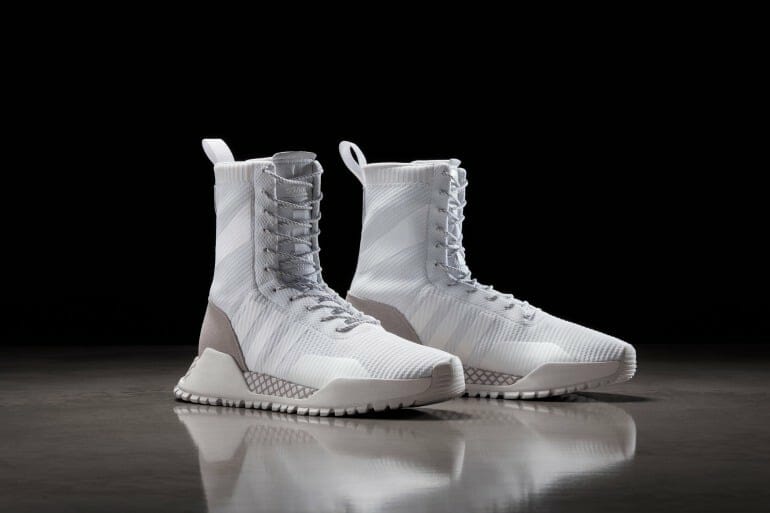 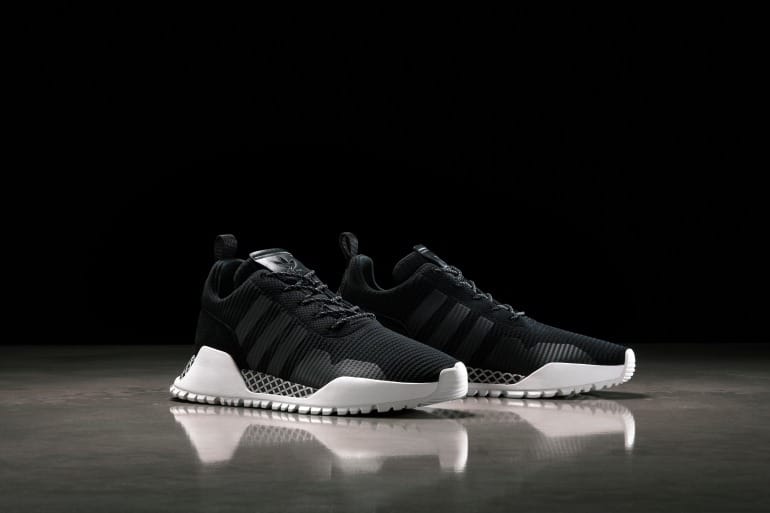 The uppers on both of the models are constructed completely of Primeknit material, giving them a lightweight yet functional fit. It’s not just ordinary Primeknit though, they’re coated with waterproofing elements to make the shoes wearable for all seasons. The sockliner attached to the inside of both pairs is also completely insulated, keeping your feet warm in even the coldest of weathers. 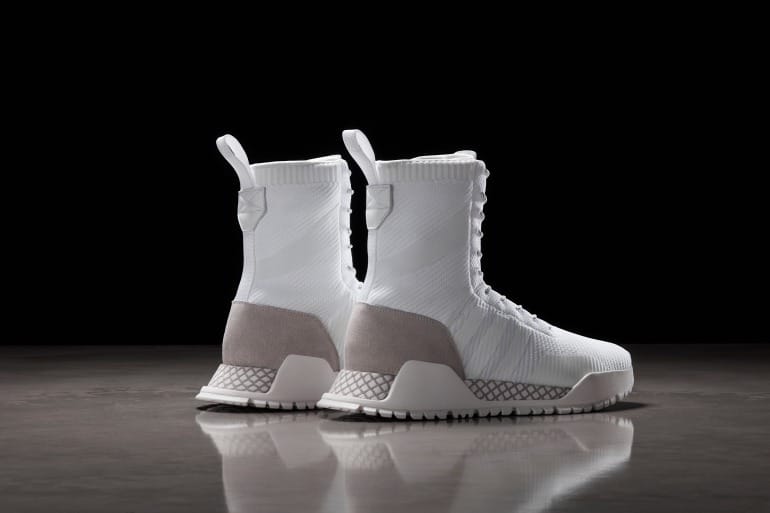 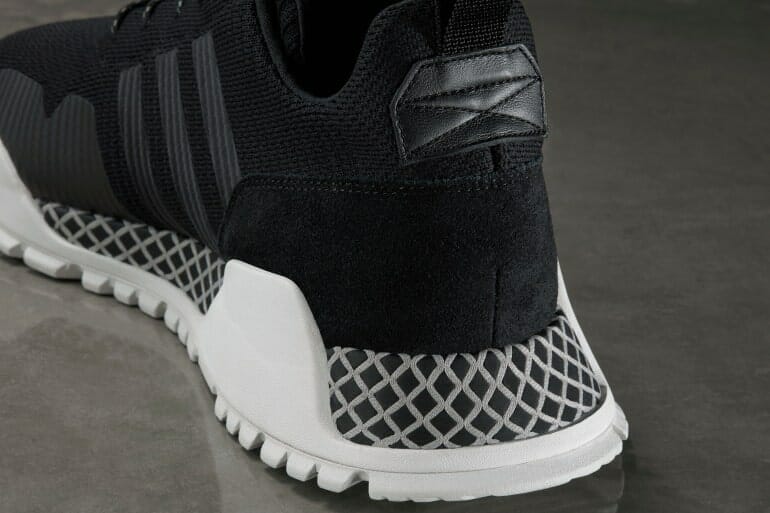 If you’re looking to get your hands on either pair of these specced out Adidas silhouettes, you’ll have to wait a little while yet. No official release date has been confirmed, however we’ve been assured by Adidas it’ll be soon. Expect them to release at select Adidas stockists around the globe and via Adidas flagship stores. An online release will be due too.