Adidas Honours the 15th Anniversary of the Climacool 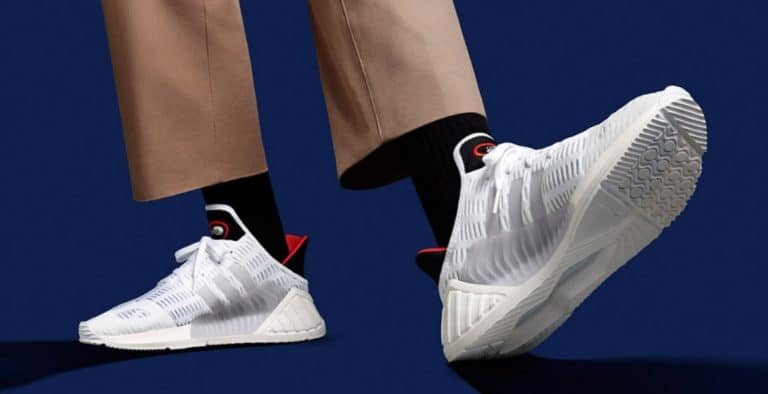 With the 15th anniversary of Adidas Climacool technology fast approaching us, Adidas has decided to honour it by re-releasing the original model, and launching a new iteration paying homage to the original.

The 02/17 is packed to the brim full of new features, including a translucent midsole shank, ventilated mesh technology and a slip on upper. The sleek midsole is reminiscent of the recently revitalised Adidas Equipment series. 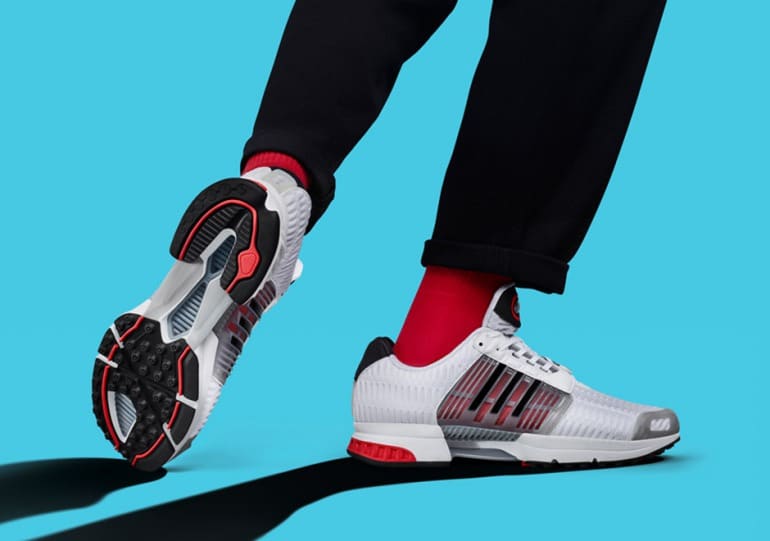 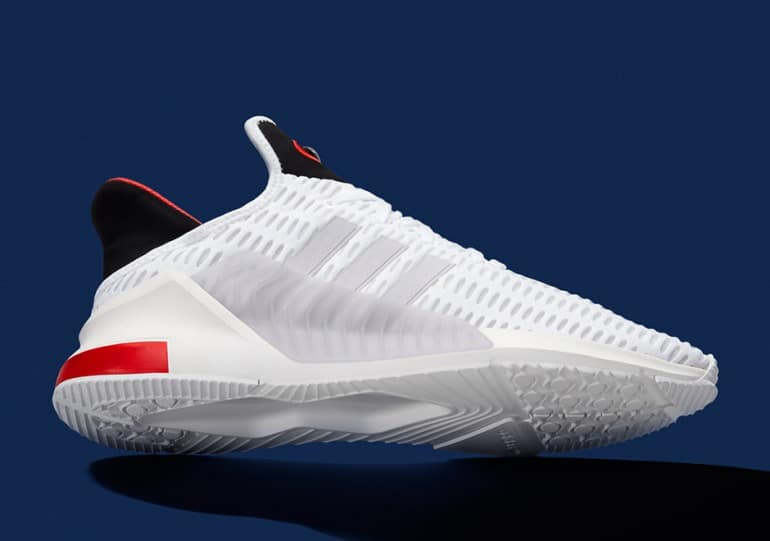 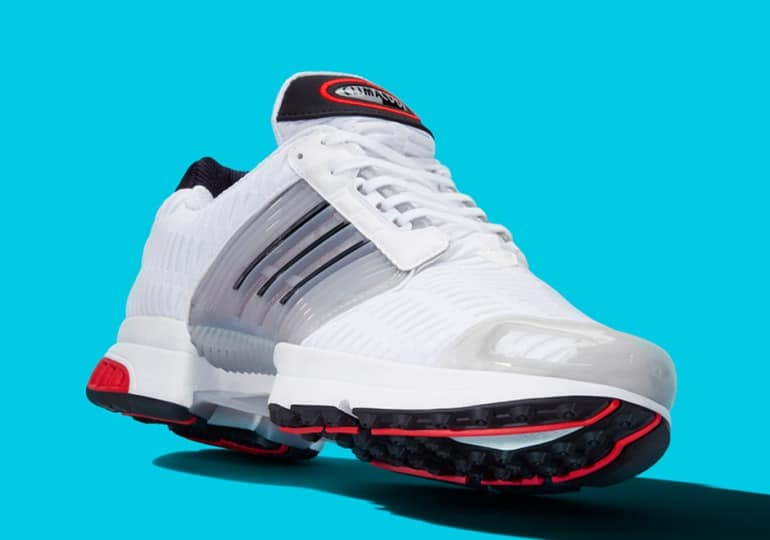 It’s certainly a fitting tribute for the Climacool’s 15th anniversary. The 01 is such a classic silhouette, heavily associated with urban culture, and the new 02/17 sticks to this trend, just updating the styling slightly.

The new edition still features the original Climacool technology, designed with athletes in mind primarily. For it’s time, the technology was revolutionary and pretty much unrivalled in it’s field. It’s intention is keeping the wearer cool through ventilating micro-fabrics.

If you want to get your hands on either of the pairs, they’ll be releasing globally on July 21’st via Adidas flagship stores and stockists. A fairly general release is expected, so hopefully they’ll be no queues and instant sell-outs.

Where to buy a pair of Adidas Climacool