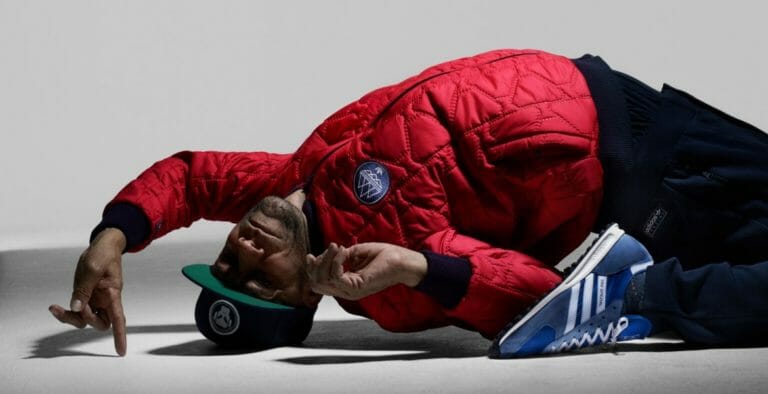 Adidas has had a very strong season already, pushing several new campaigns that were all great successes. Now it’s launching another brand new collection for FW17, titled the Spezial collection. Featuring brand new footwear and apparel, it’s sure to be a hit.

As a brand, Adidas have really pushed the boat out with this campaign. Shot by the one and only Nick Knight OBE, and modelled for us by legendary DJ Goldie, the FW17 Spezial collection is certainly strong. It features numerous silhouettes and colourways when it comes to the sneaker side of things, then some awesome outerwear and basics when it comes to the apparel side of things. 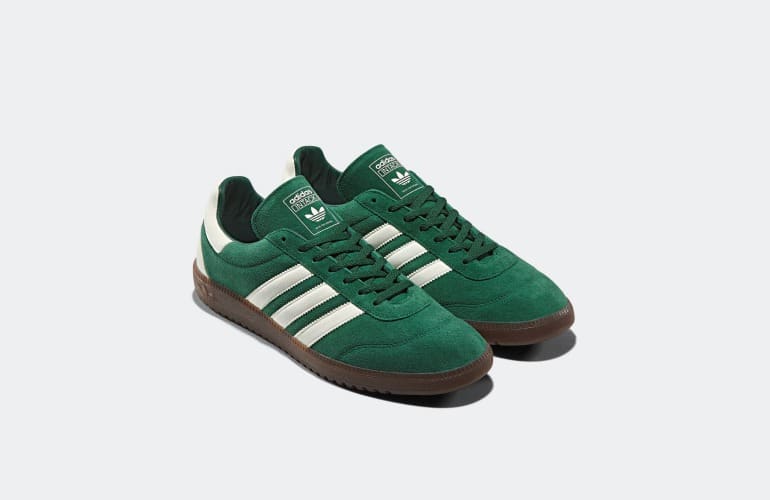 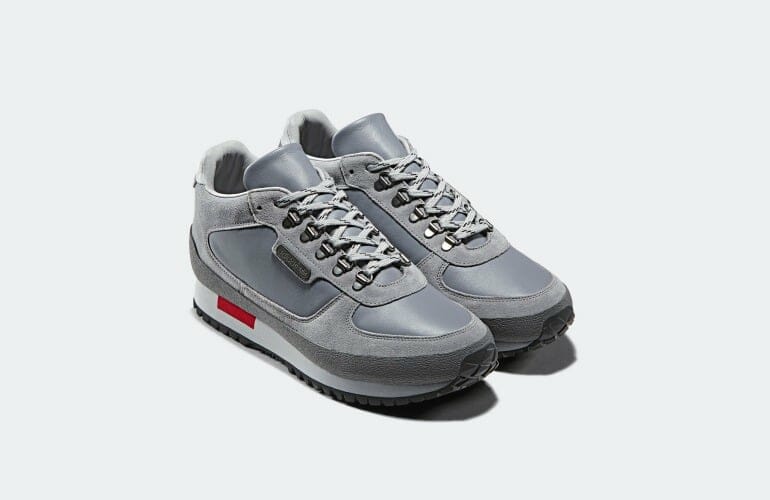 Footwear models included across the collection include the familiar Super Tobacco, the GT Wensley SPZL, the Lacombe SPZL, amongst others. All models feature premium rate construction and modern design technologies. The silhouettes are mainly archived classic models re-imagined with modern colourways and features, and it works excellently. 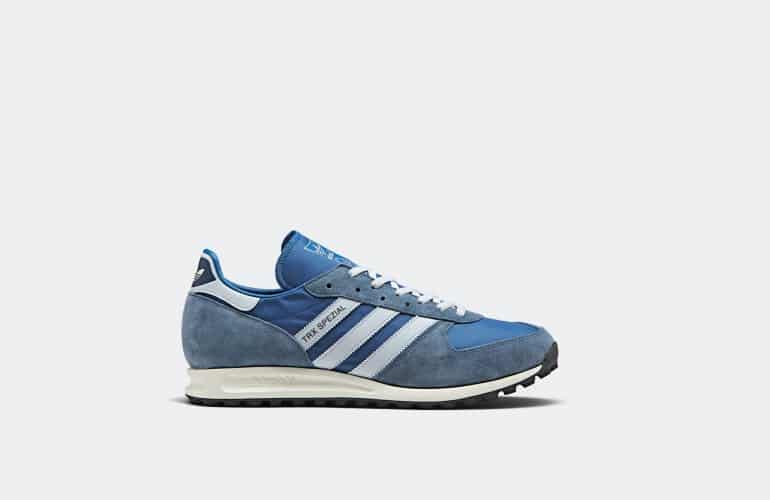 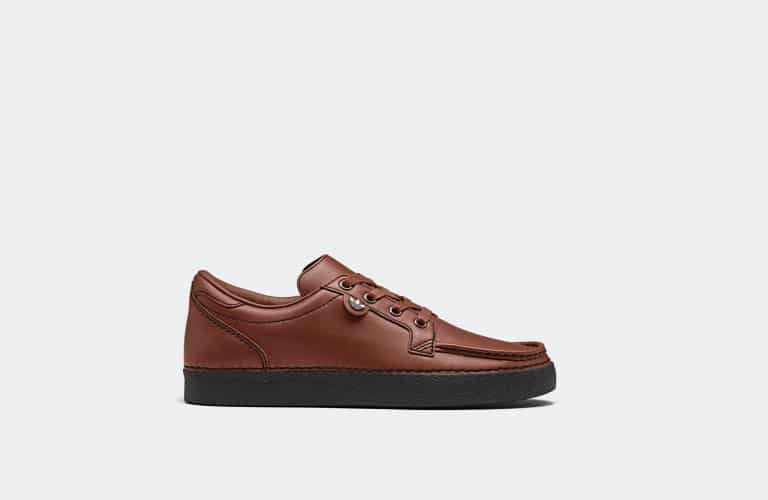 Alongside the footwear, as previously mentioned a whole collection of apparel is releasing. It consists of staple pieces in bold colourways, yet still retaining classic style. As seen on Goldie above, combined with the footwear it makes for a solid look. If you’re liking the look of the Spezial collection, the good news comes in the form of the whole collection being available from the 23rd of September. It’ll be available at Adidas’ online store and via their flagship locations worldwide. There isn’t any noticeable hype around the collection either, so you should be able to pick up exactly what you want pretty hassle free.

Where to buy a pair of Adidas Spezial