Adidas EQT Guidance Trainers – All You Need to Know 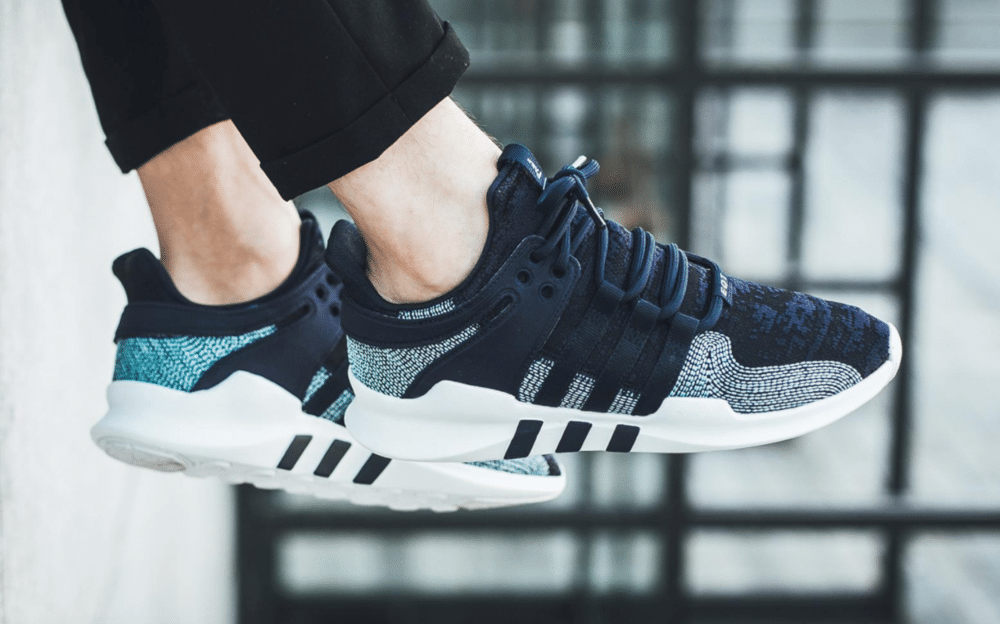 Continuing with their revamp of classic, iconic styles; Adidas gave the EQT Running Guidance the contemporary treatment recently to great fan acclaim. Read on for all you need to know about the Adidas EQT Guidance trainers.

Adidas EQT is a range first seen back in 1989, when the brand decided to create a ‘fuss-free’ collection aimed at serious sports professionals. The idea of removing all distractions from footwear and performance clothing with the focus being on the construction, practicality and ease of use.

Equipment is all you need, nothing more, nothing less. No gimmicks, no unnecessary features, no loud colours.

One of the notable releases from the Adidas EQT range is the Adidas EQT Guidance 93′. First released in 1992 it was praised for it’s lightweight construction and suitability to running. If the EQT range was home to some of Adidas’s most technically advanced footwear – the EQT Guidance 93′ was it’s mascot. The original adidas equipment shoes offered maximum comfort with it’s supportive sole unit, torsion bar and ghilly lacing system.

Twenty years later, Adidas brought the trainers back to the forefront with updated colourways contrasting mesh and synthetic suede upper. Alongside this, they feature technical tweaks to the original wrap-over tongue, side strip lace-stays and torsion sole unit.

Released in 2010 to celebrate the 20th anniversary of the original drop, the Adidas EQT Support came in the original colourway mixture of bottle green and concrete grey.

Having been originally released in the early 90s, Adidas EQT racing primeknit has been reinvigorated for the modern sneaker lover. Utilising the innovative primeknit fabric – they are perfect for fitness with the breathable and flexible nature of the fabric.

Where to buy a pair of Adidas EQT Guidance