Adidas Drops a New Colourway of the Pure Boost 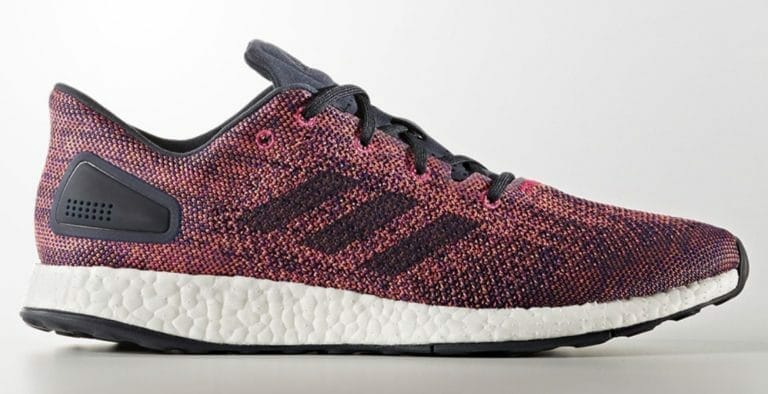 The Pure Boost has been a lifestyle and street staple for a long time now. Favoured by stars such as Kanye West, it was one of the first models to feature Boost technology and has a lot in common with teh coveted Ultra Boost silhouette.

Heralded as one of the comfiest sneakers of the past decade, the Pure Boost has been overshadowed by it’s younger brother the Ultra Boost recently. However this doesn’t mean we shouldn’t still be paying attention to it, it’s one of the most revolutionary sneakers we’ve seen in recent years, and paved the way for all the boost technology that came after it.

As mentioned above, the Pure Boost was favoured by rapper and influencer Kanye West before his notorious Yeezy Boost’s were released, and they’re probably the reason he chose to incorporate boost technology into his own sneaker line. This summer Adidas is bringing us a brand new colourway of the sneaker just in time for summer. The Adidas Pure Boost DPR features a blend of indigo and pink primeknit construction, which makes for a striking look. 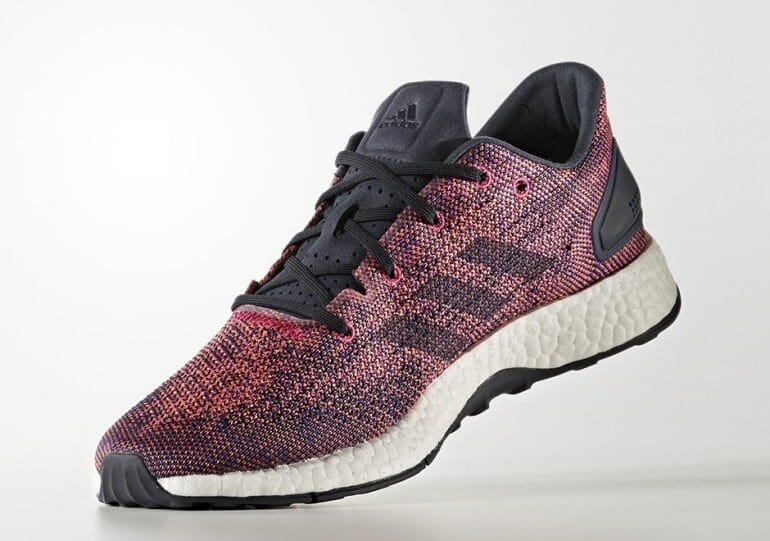 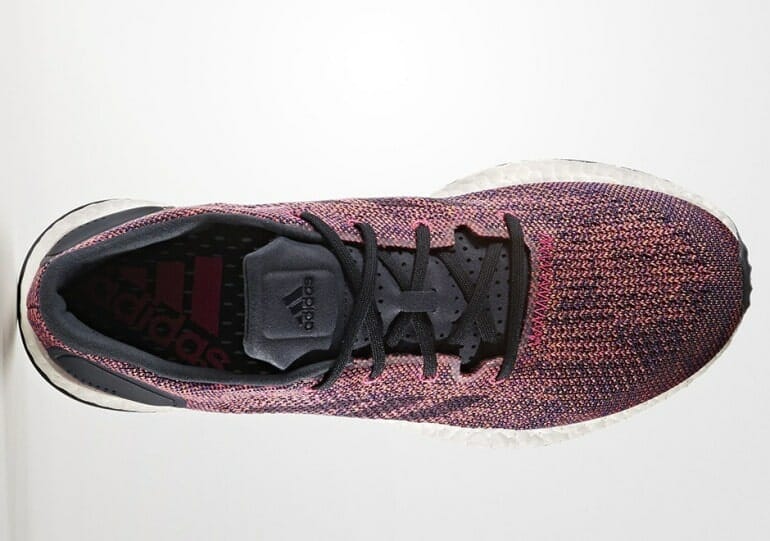 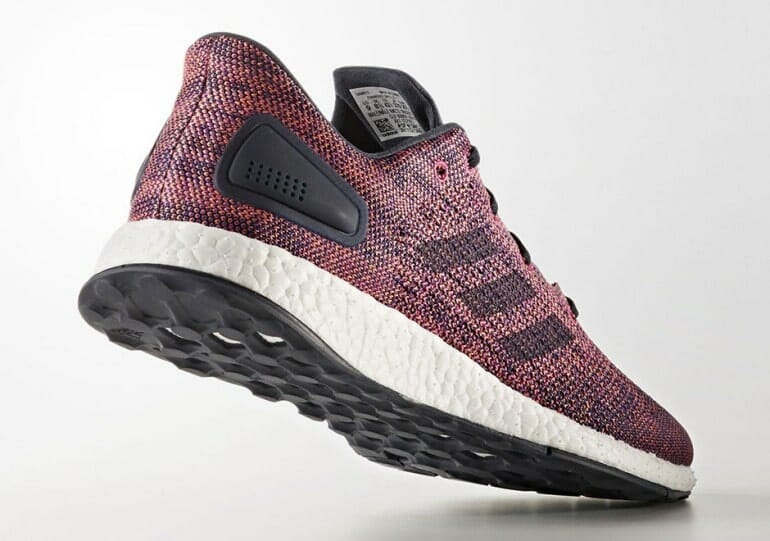 The model features the new “DPR” construction technique, instead of the Pure Boost’s traditional fold over tongue style. It’s certain to be a summer staple, with a breathable upper and a comfortable sole, what more could you need? The Adidas Pure Boost Noble Ink DPR Men’s is set to drop at Adidas stockists worldwide on the 26th July. It should be a pretty general release so if you’re wanting to get your hands on a pair don’t panic too much.

Where to buy a pair of Adidas Pure Boost