David Beckham is one of, if not the biggest name in international football. To celebrate 20 years of being partnered with Adidas, he’s launching a brand new collection with the brand, featuring a modern take on some of his most remembered boots from over the years.

Over the years, Beckham has played for a range of different clubs, and of course for England. However, one thing that didn’t change was what he had on his feet. He’s always been a close partner of none other than Adidas. This month sees the 20th anniversary of David teaming up with Adidas. To celebrate, the pair are launching two fully functional football silhouettes, as well as a lifestyle shoe inspired by Beckham’s boots. 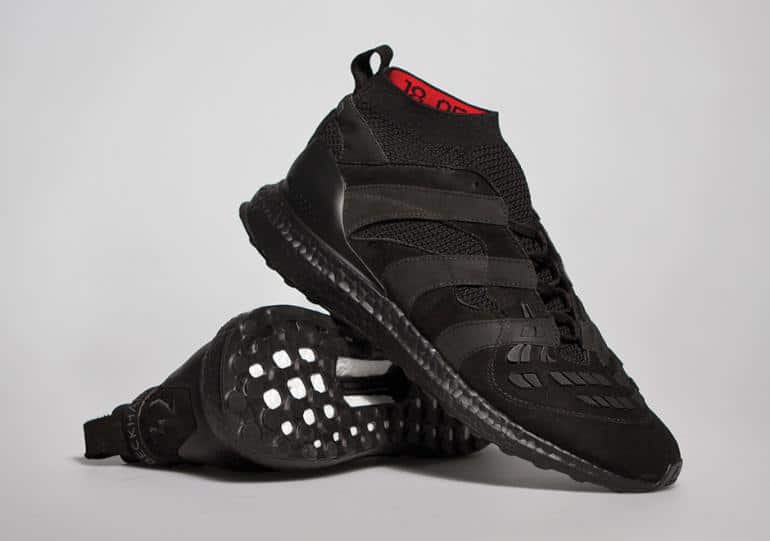 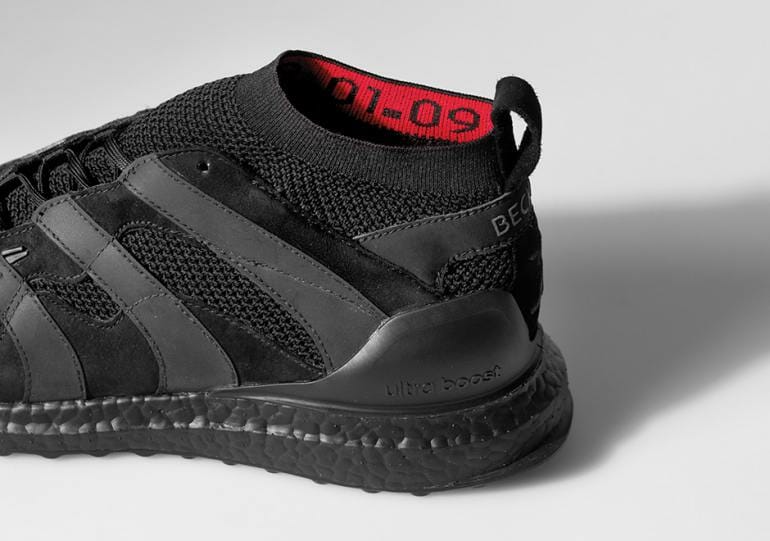 The lifestyle silhouette takes inspiration from the classic Adidas Accelerator boot for its upper, paying homage to Beckham’s years on the pitch, and combines it with one of the most popular sole options around right now – the Ultra Boost sole. It’s a match made in heaven, and the two combine perfectly. Topped off with a clean triple black colourway, the sneaker is seriously mean looking and also features Primeknit technology on the upper. 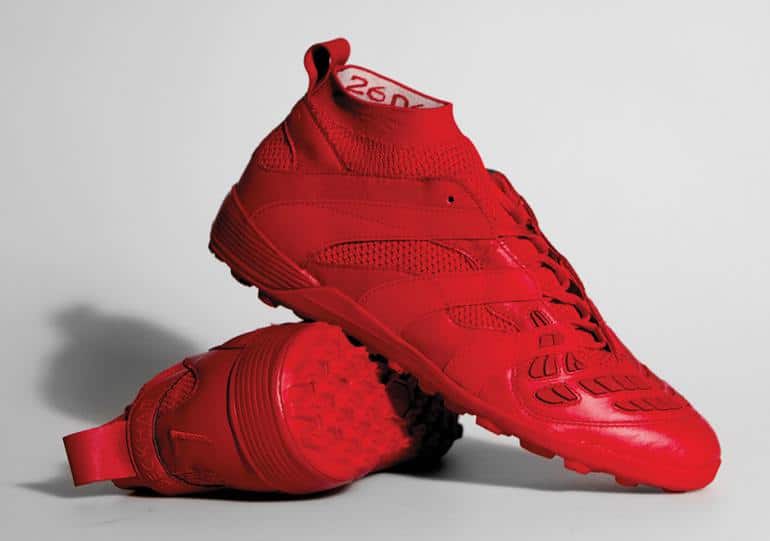 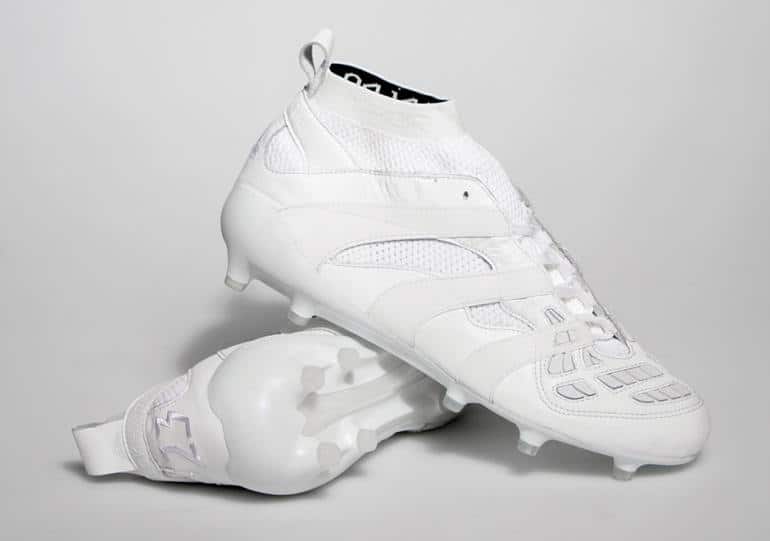 The two football silhouettes are also inspired by the Accelerator – a triple red indoor training shoe, and a fully cleated white boot are launching. If you want to get your hands on any pair from the collection, it’ll be available from the 20th November via Adidas directly, and of course from select retailers worldwide. There is a relative amount of hype surrounding these releases, so if you want to grab a pair make sure you have a plan of action on drop day.