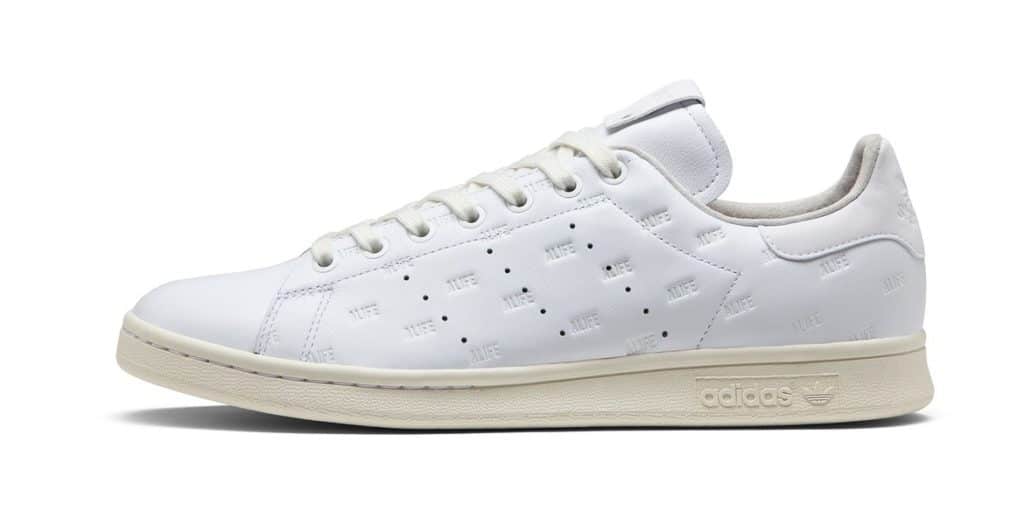 Adidas has been churning out collaboration after collaboration recently, and we’ve no complaints as they’ve all been on point. This time they’ve teamed up with streetwear legends ALIFE and Parisian retailer Starcow.

As part of the Adidas Consortium project, the brand have teamed up with New York streetwear giants ALIFE and Paris based store Starcow. Both collaborators have put their spin on the sneakers, giving us an interesting outcome. The sneakers chosen for the collaboration are two of Adidas’ most timeless models, the Stan Smith and the Adidas Consortium Gazelle. Risky business playing with such classic designs, however if anyone can do it well, I wouldn’t put it past these brands. 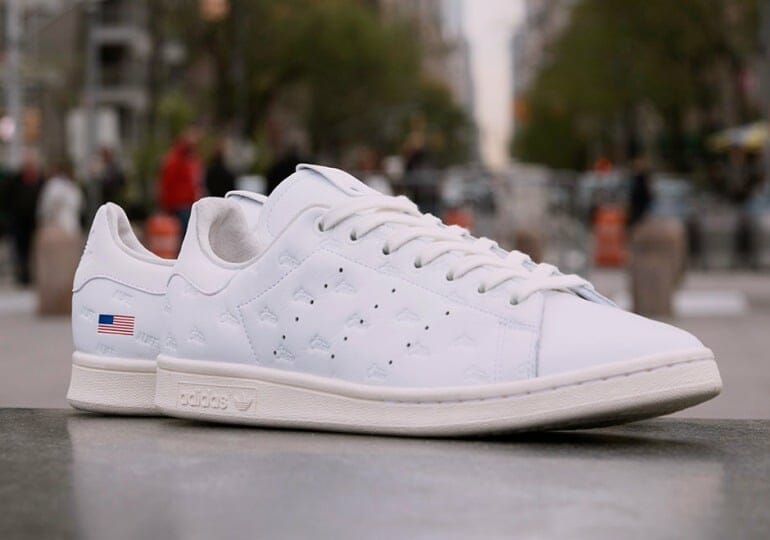 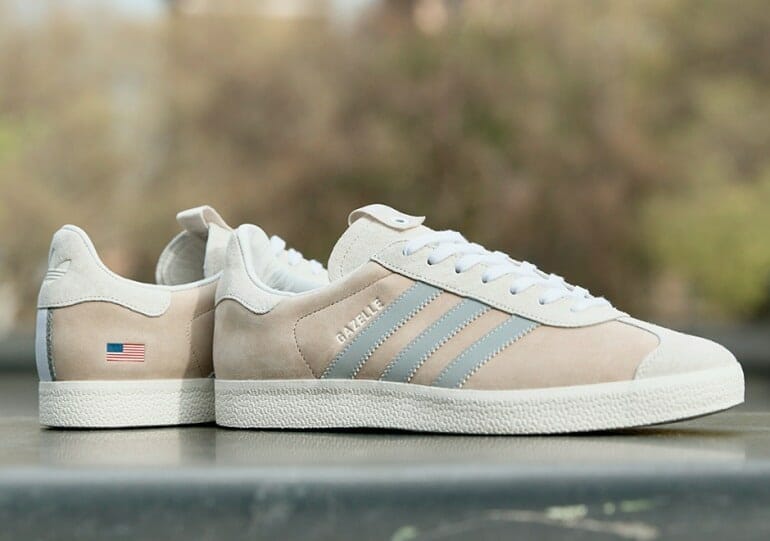 Previous Consortium collaborations have been huge successes, and this one is looking set for a similar fate. The designs themselves are painstakingly simple but effective, utilising premium materials on classic silhouettes. The Adidas Consortium Stan Smith features an American flag emblazoned on the heel and Alife and Starcow logos stamped all over the model. It’s understated but effective. The gazelle also features the American flag, plus a luxury suede and nubuck construction, topped off with the reflective 3 stripe branding. 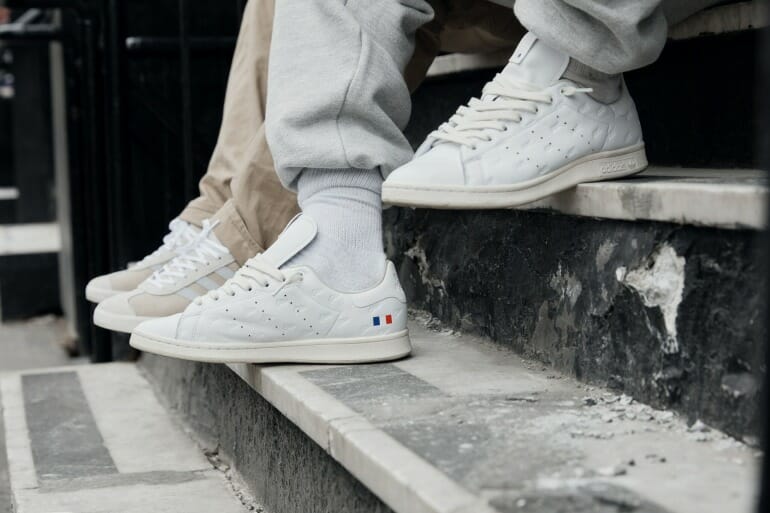 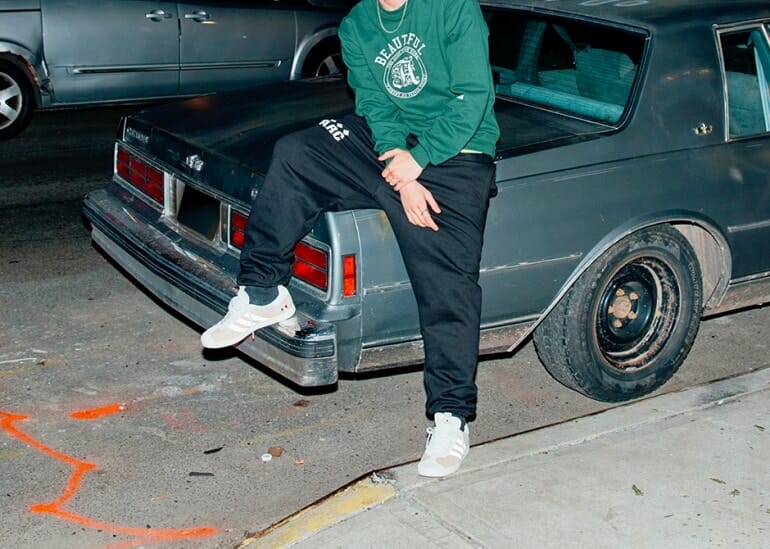 Adidas have released several teaser images of the pairs being worn in street style outfits, and they’re looking extremely good. Release date has been confirmed as 29th of July, with both ALIFE and Starcow stocking pairs, Consortium retailers will also be receiving limited stock of the collaboration. If you want to get your hands on either pair, it might not be the easiest task, so make sure you’re ready for a challenge.

Where to buy a pair of Adidas Alife X Starcow