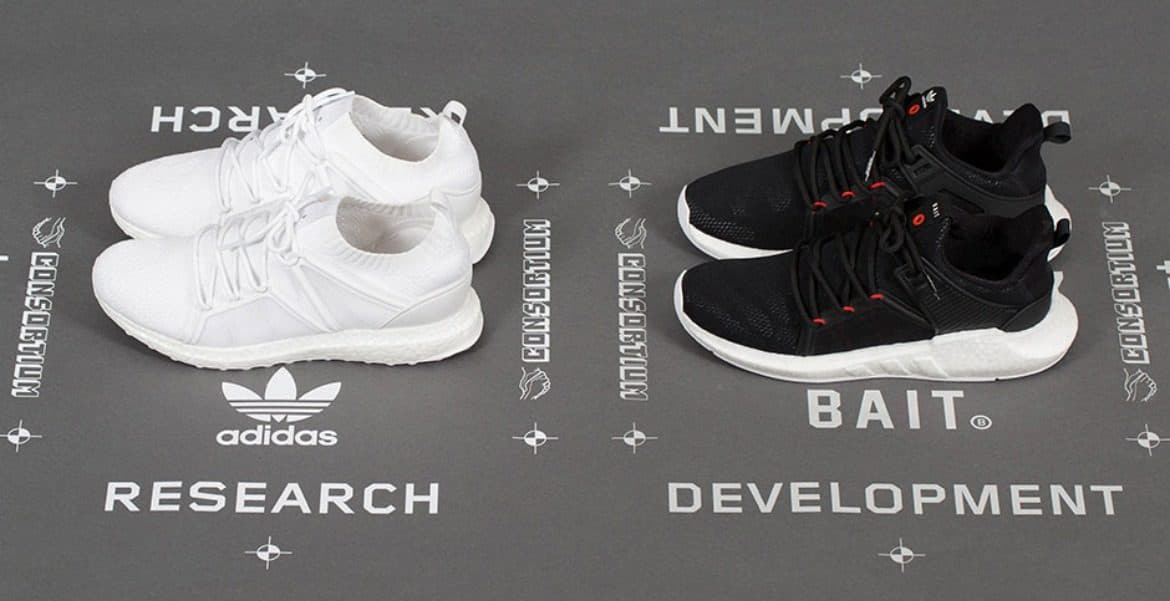 BAIT is one of America’s most exclusive and notorious sneaker stores, they’ve collaborated with Adidas before and it’s been a huge success. Now the duo are joining forces again for a “Research and Development” pack to celebrate Adidas’ love of new technologies.

As a brand, Adidas are always ahead of the game when it comes to the highest in trainer technology. Their EQT, Primeknit and Boost technologies are one of a kind, and pretty much unbeaten in the game. US based sneaker store BAIT have decided to celebrate Adidas’ love for technology with a collaboration consisting of the highest specs possible. The pack is titled “Research and Development” and features two brand new silhouettes in their own striking colourways. 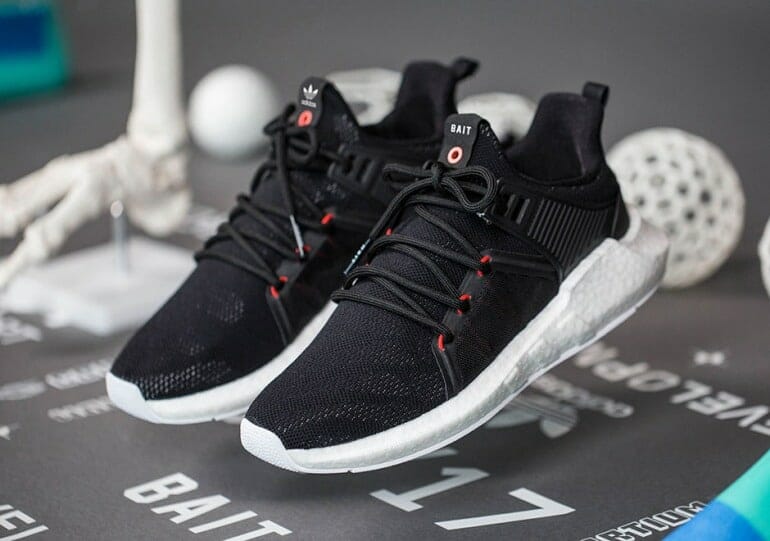 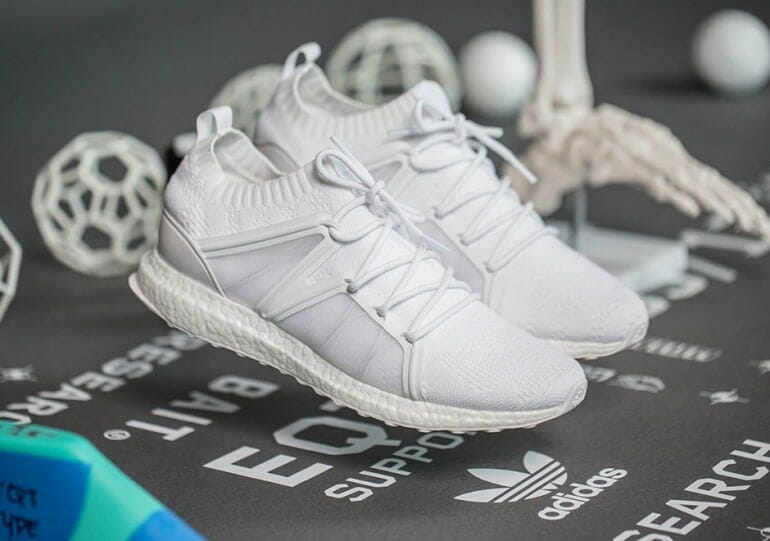 First up, the EQT Support Ultra comes in a cleaner than ever triple white colourway, with hidden glow in the dark detailing, said to represent a blank slate with unlimited prospects of discovery hidden within. Then, the EQT Future Boost which is said to represent discovery. The upper is actually a hybrid of the Ultra Boost and the EQT Support ADV, featuring reflective detailing and 35% more Primeknit material than the base model. Both designs also feature a brand new cage system made of ultra lightweight mesh. 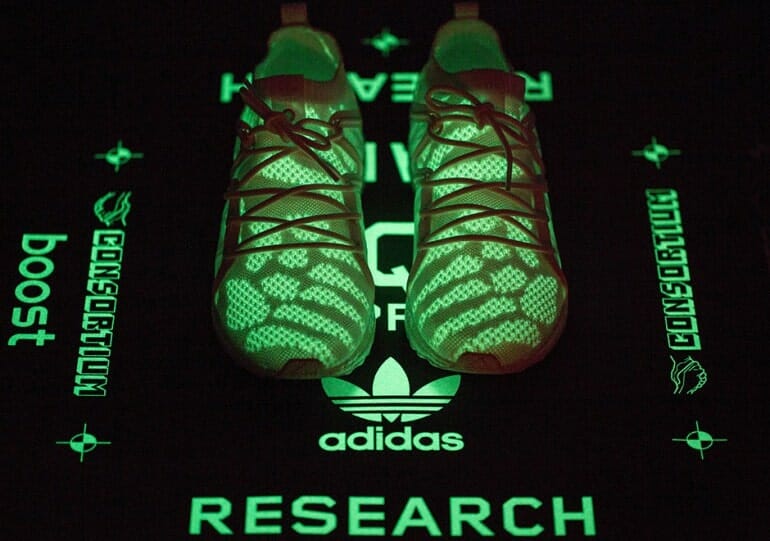 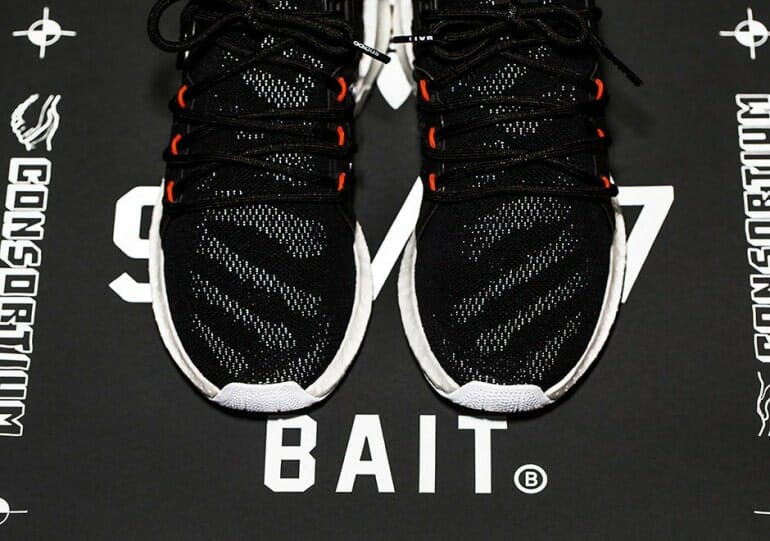 Where to buy a pair of BAIT x Adidas EQT