Boost technology is without a doubt one of adidas’ biggest and best creations of the last ten years. The technology is now fast approaching it’s fifth birthday, and adidas are re-issuing some of the best Boost models from the last five years.

The majority of adidas’ most popular sneakers feature Boost technology in one way or another. The Ultra Boost, Yeezy Boost series, and NMD series all feature the technology underfoot, allowing for one of the most comfortable rides out there. The technology itself is pretty incredible, and if you haven’t tried walking in a model featuring Boost yet, we’d advise trying – it’s pretty much unparalleled when it comes to comfort. 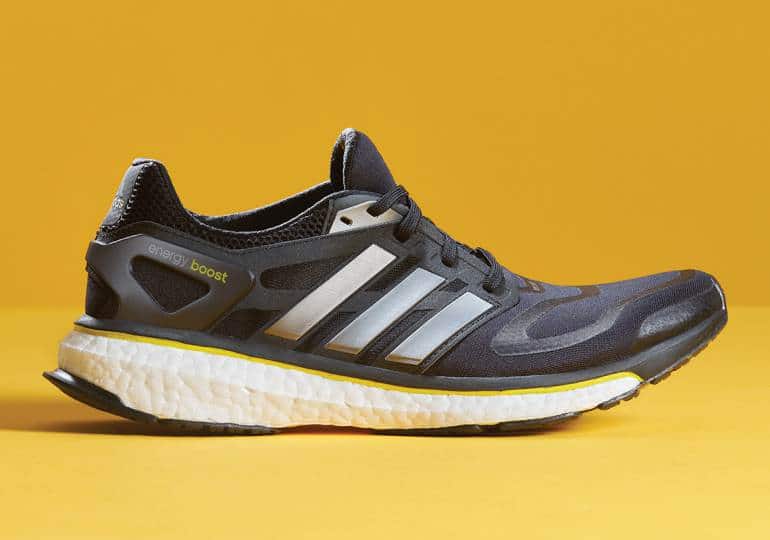 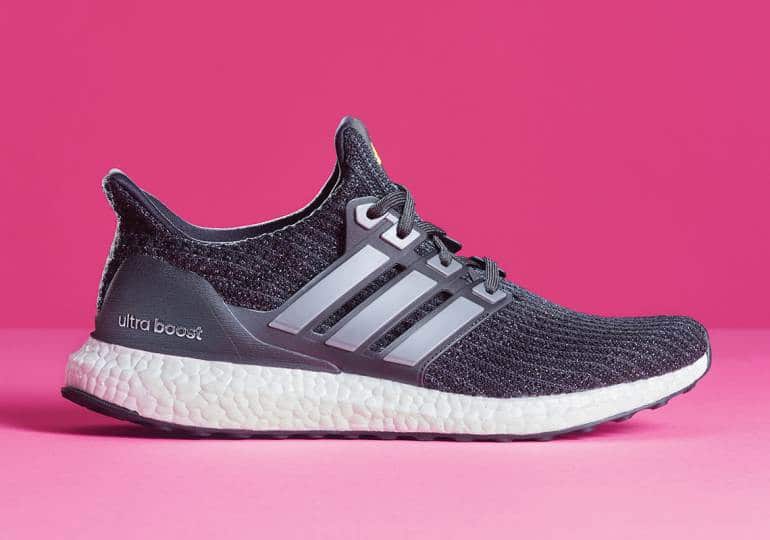 To celebrate the fifth anniversary of the midsole technology, adidas are re-issuing three of the best OG Boost silhouettes out there. The Ultra Boost OG, Energy Boost OG, and the Energy Boost LTD. They’re all launching in a classic grey and white colour palette, featuring yellow detailing. All three were originally marketed as running sneakers, but were quickly adopted by sneakerheads and streetwear fans that took a liking to the silhouettes. If you haven’t owned any of these sneakers before, it’s a great chance to get your hands on these models in classic colourways. 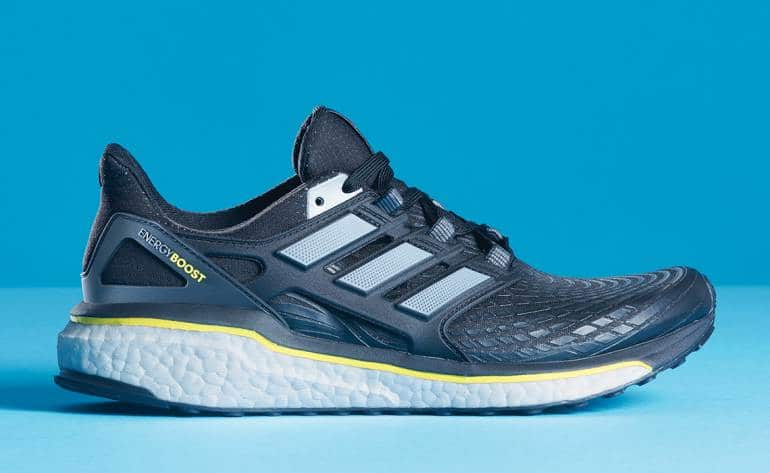 If you want to get your hands on any of the three, luckily you won’t have to wait for long. They’re all scheduled to drop via adidas directly on the 1st of February. There isn’t any specific hype around this release, however we wouldn’t be surprised if the Ultra Boost sells out at some point in time.

Where to buy a pair of Adidas Energy Boost