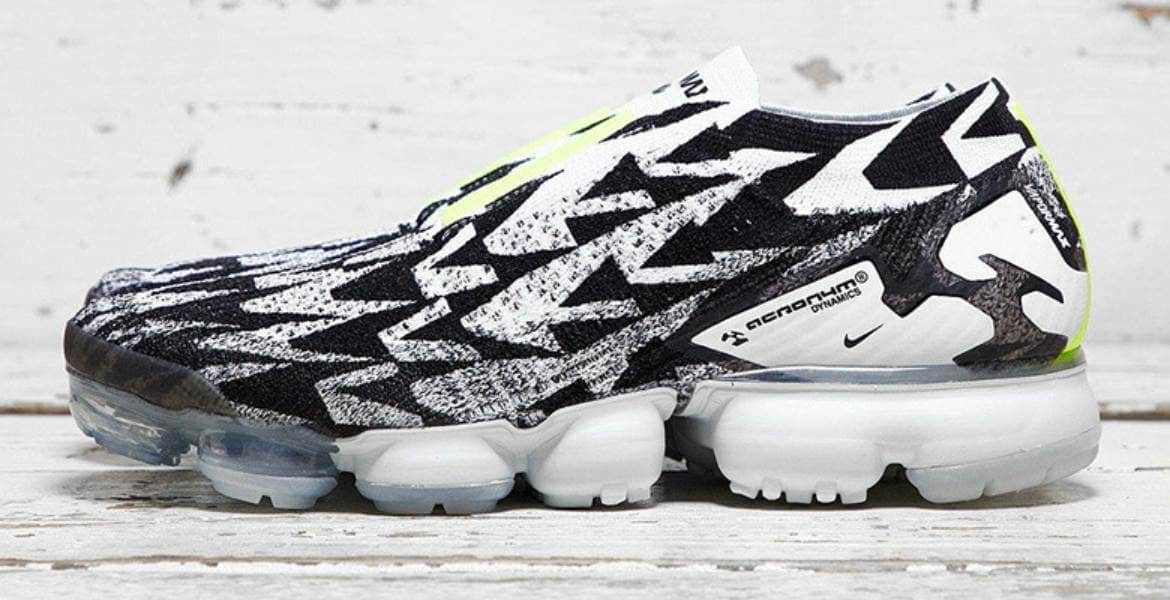 We recently saw leaked images of the brand new Acronym x Nike VaporMax Moc, and now high quality images have been released via Foot Patrol, meaning a release must be imminent. Continue reading for a closer look and the latest right here.

Techwear label Acronym and Nike have a great history behind them, with the two forces creating some of the most hyped sneakers of the last five years. Now, the two have partnered once more to work on a VaporMax Moc – one of Nike’s most high-tech silhouettes. Errolson Hugh and the team over at Acronym have of course added their personal touch to the sneaker, and we’ve got a first look right here. 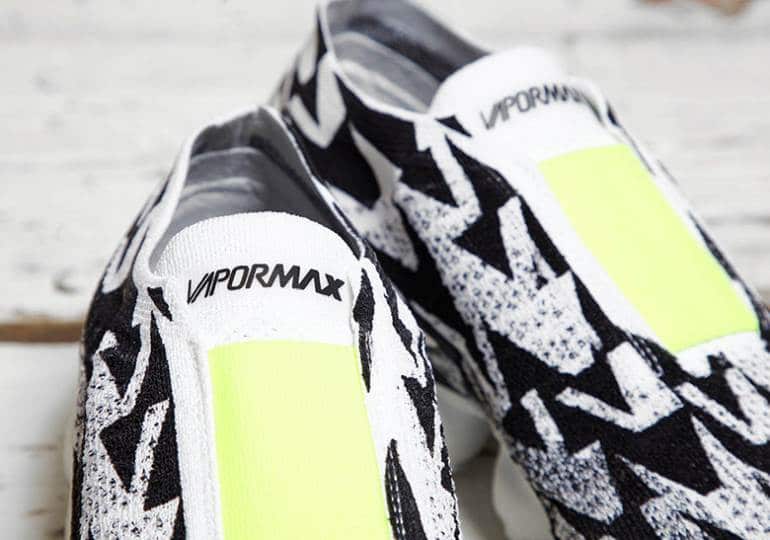 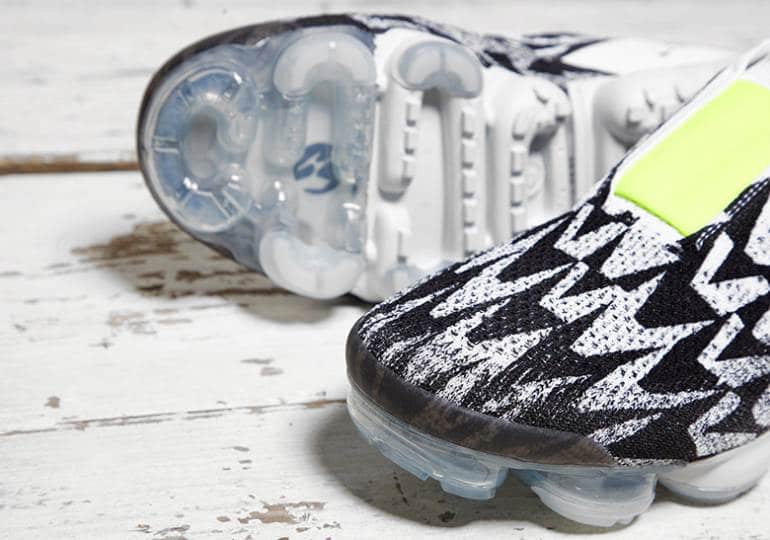 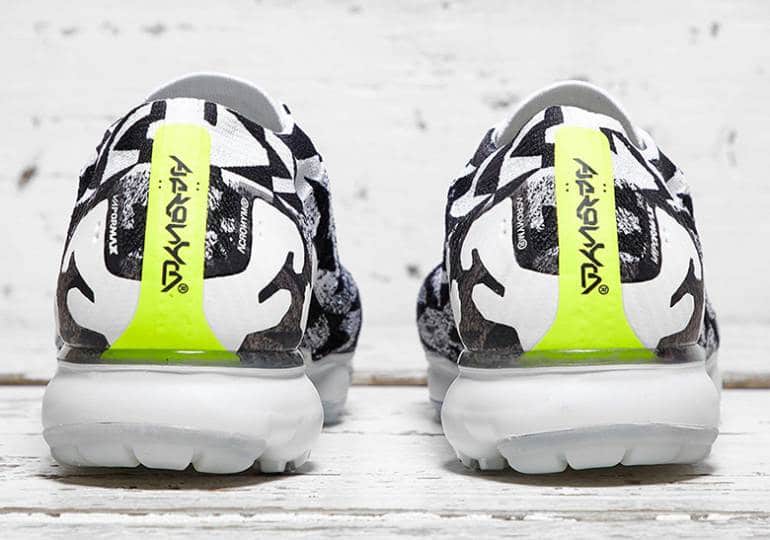 The pair features a gradient style pattern on the upper, and of course, being the Moc version of the VaporMax, it’s completely laceless. Volt yellow details are featured throughout, including a tab on the front of the sneaker and a panel on the rear displaying Acronym branding in a never before seen font. The sneakers themselves stay true to Acronym’s techwear aesthetic, showcasing a very tactical look.

Now we’ve seen these in-depth shots, we wouldn’t be surprised if the pair dropped at some point this month, especially with Air Max Day fast approaching. If and when these do drop, it’s guaranteed to be in limited quantities, making the pair hard to get hold of. If previous Acronym x Nike drops are anything to go by, you’re going to need to get lucky in order to bag a pair.

Where to buy a pair of Acronym x Nike VaporMax Moc