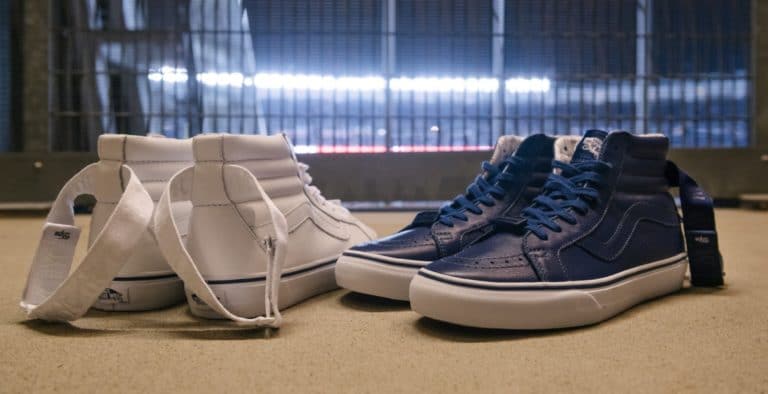 When you think of Vans, the first city to spring to mind is probably California, not New York. However, in 2011 Vans opened a collaborative store with Chris Keefe, the owner of DQM. The Vans DQM General store was born in NY’s Soho district.

The Vans DQM General store is known for being one of the best sneaker boutiques in New York. Stocking the finest in luxury Vans collaborations as well as general releases, if you’re a sneakerhead of the States no doubt you’ve heard of it. Now, the store is paying homage to it’s location, creating a custom and limited Sk8-Hi dedicated to the New York Yankees baseball team. 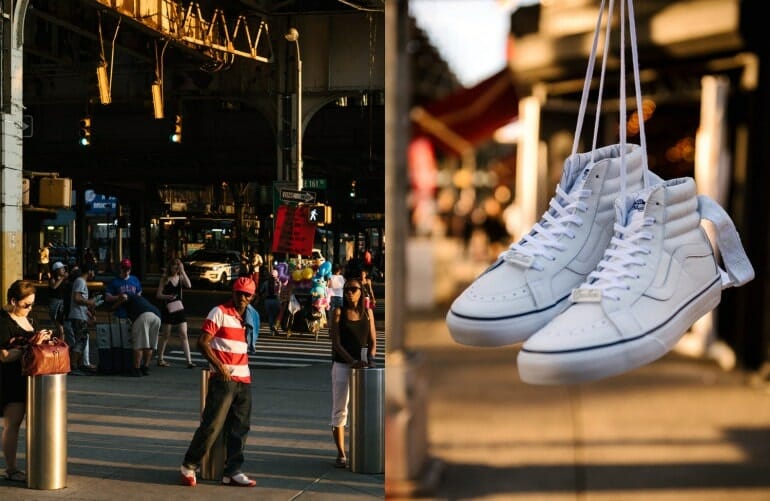 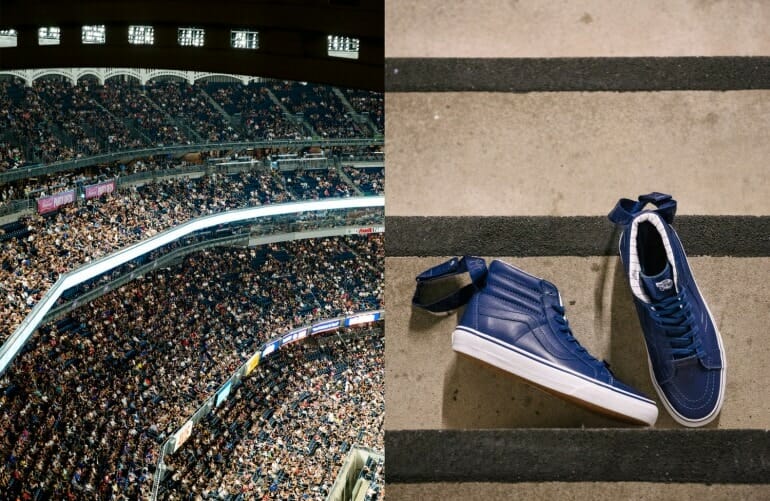 Each model also features green terry cloth on the back of the tongue, and dual Vans and The General/DQM branding on the front of the tongue. 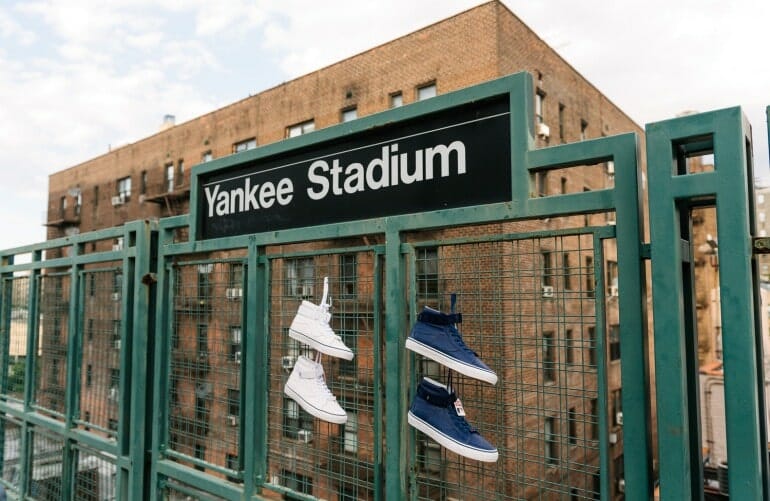 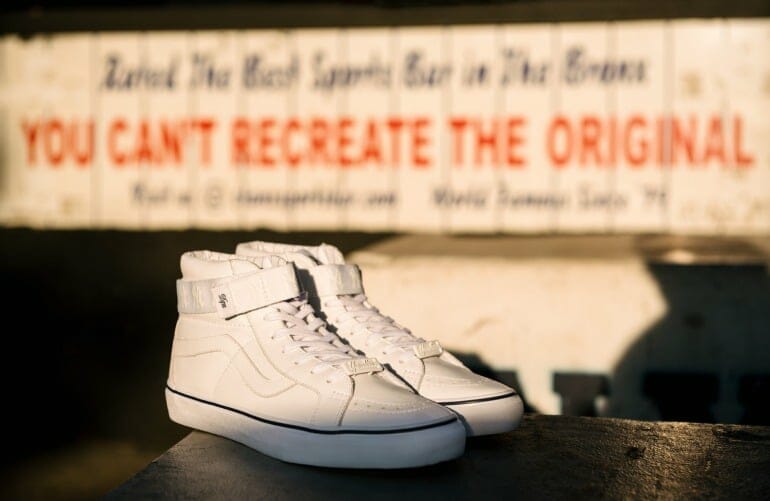 If you want to get your hands on a pair, it’s going to be an extremely limited release and available exclusively at the Vans DQM The General store in Soho, New York. However if you’re really set on a pair they’ll probably start popping up on the resell market eventually.

Where to buy a pair of Vans Sk8-Hi