A New Ricardo Tisci Air Force 1 High Has Been Unveiled 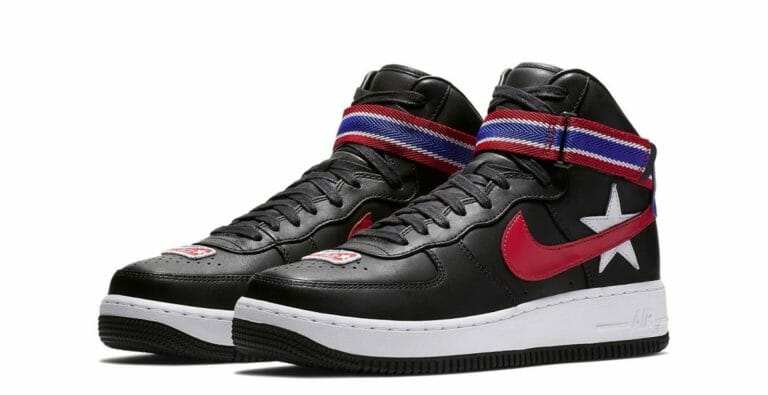 Ricardo Tisci is somewhat a legendary name in the world of fashion, and he also has a history of collaborating with Nike. The Air Force 1 is his model of choice time after time, and images of a brand new project between the pair have been unveiled.

Tisci is known for his work with Givenchy, being their creative director for many years. However as of late, he’s been working on a couple of projects with Nike, releasing several different editions of the ever popular Air Force 1. It’s now been confirmed that the designer is working on another capsule collection with Nike, consisting of an AF1 and a whole line of apparel. 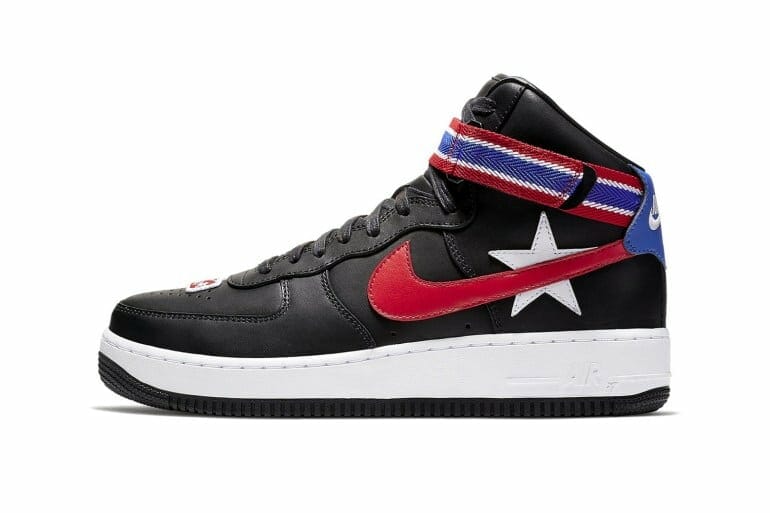 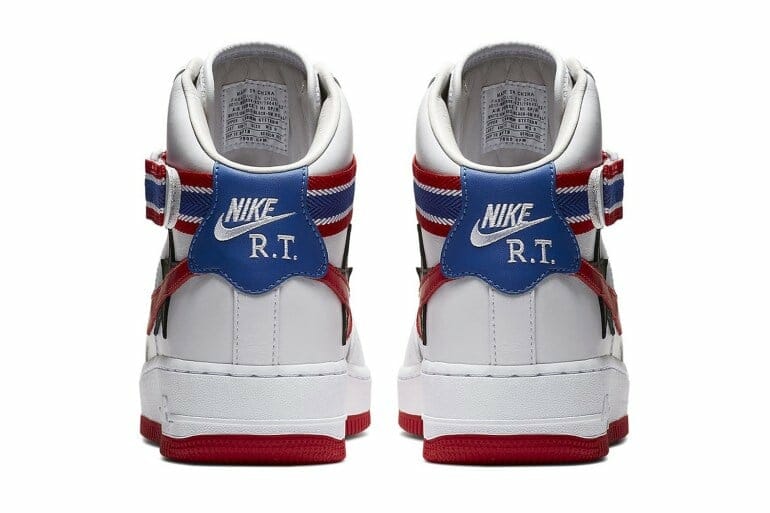 The new sneakers will be releasing in two renditions – a black colourway and a contrasting white. Both also feature red and blue detailing with Nike branding and “R.T” on the heel tab. The uppers are constructed from premium quality leather, and the usage of a decorative star underneath the Swoosh is certainly an interesting feature. Tisci is known for his creative flair and extravagant designs and they’re more apparent than ever here. 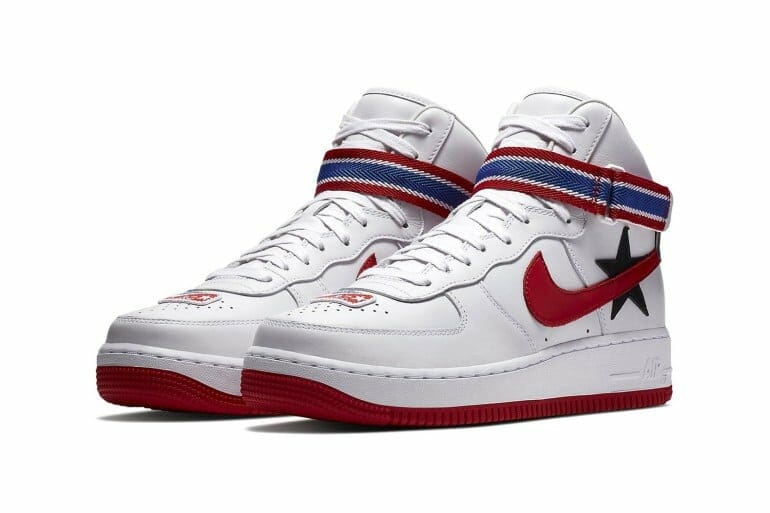 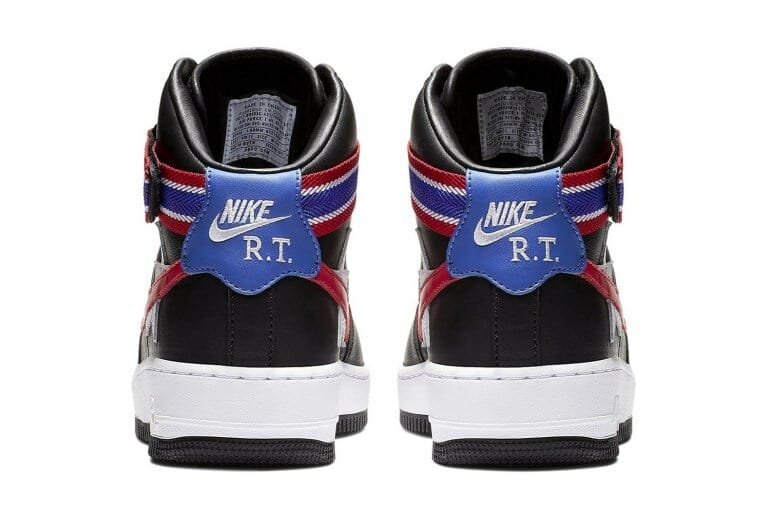 If you want to get your hands on a pair of these limited edition designer sneakers, they’ll be getting a global launch via Nikelab stores and online from October the 21st. They will indeed be a limited release, so if you’re dead set on getting your hands on a pair, be ready on release date and you shouldn’t have too much of a problem.