3 Classic Trainers You Can Always Rely On 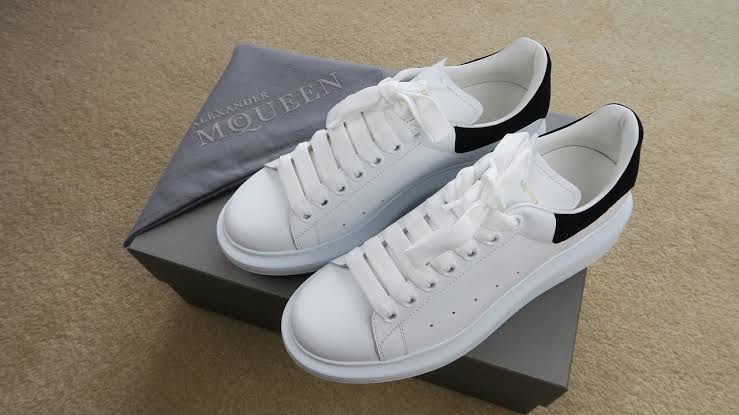 We’ve said it before and here we are saying it again: you can’t beat the classics. That couldn’t be truer when it comes to timeless trainers. Sure, there’s plenty of boundary-pushing designs and technology coming out all the time, but they don’t offer anywhere near the same level of versatility and value for money as the long-standing styles.

Perennial silhouettes such as the Vans Slip-On, the Superga 2750 Cotu Classic and the OG Converse Chuck Taylor – aside from a few tweaks to the materials and colourways here and there – have remained largely unchanged since they they were first released proving the adage once again that if something’s not broken then why fix it.

We decided to have a brief look into the history of these classics, as well as highlighting a selection currently available in store. Ogle it all below. 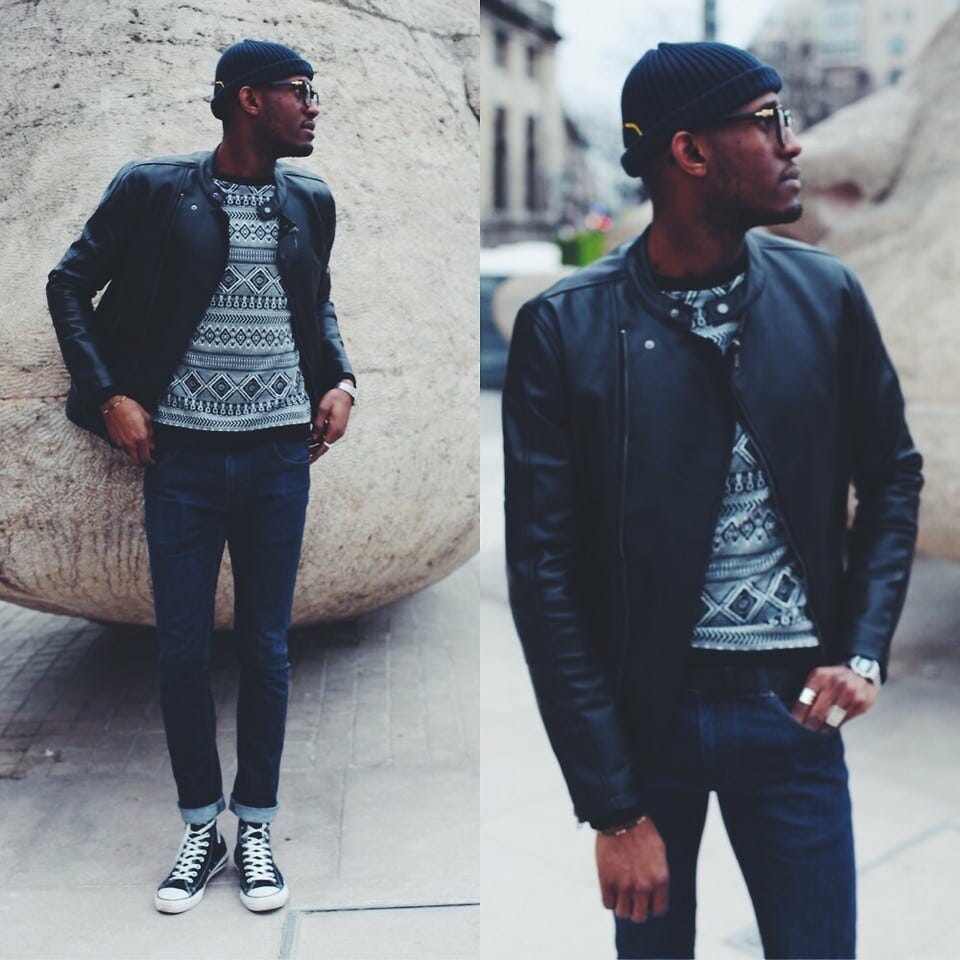 Very few trainers come close to the cult status of the Converse Chuck Taylor. Given that they’ve been in production ever since 1917 and remained ‘largely’ unchanged is quite telling. Of course, the accolades don’t end there; the entire USA basketball team wore Chucks for the first ever Olympic Basketball Game, plus just about every youth tribe imaginable has worn them over the years. 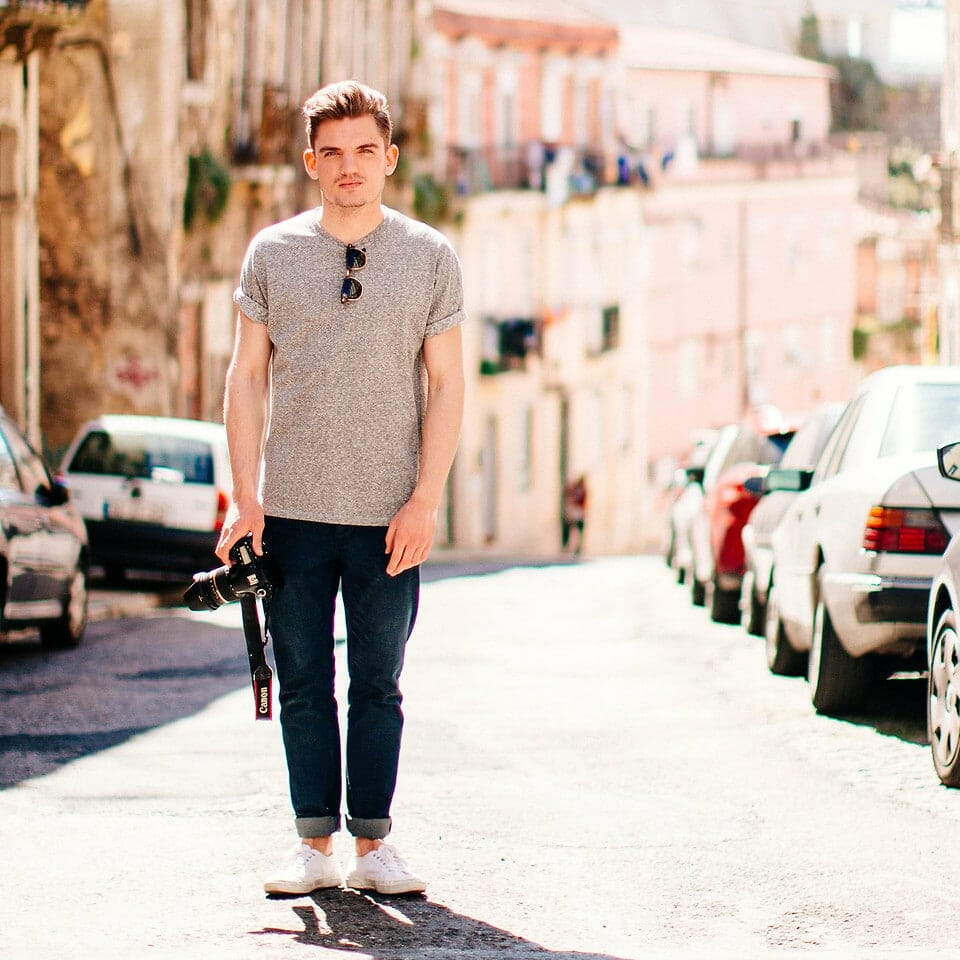 Italian plimsoll pioneers, Superga began manufacturing footwear in 1911, but it wasn’t until 1925 that they released the vulcanised rubber sole 2750 Cotu Classic. Ever since, sales for the understated tennis shoe have continued to increase with various materials, colours and prints being introduced into the mix. But it’s fair to say that the simple white, navy and grey canvas styles are still the winners. 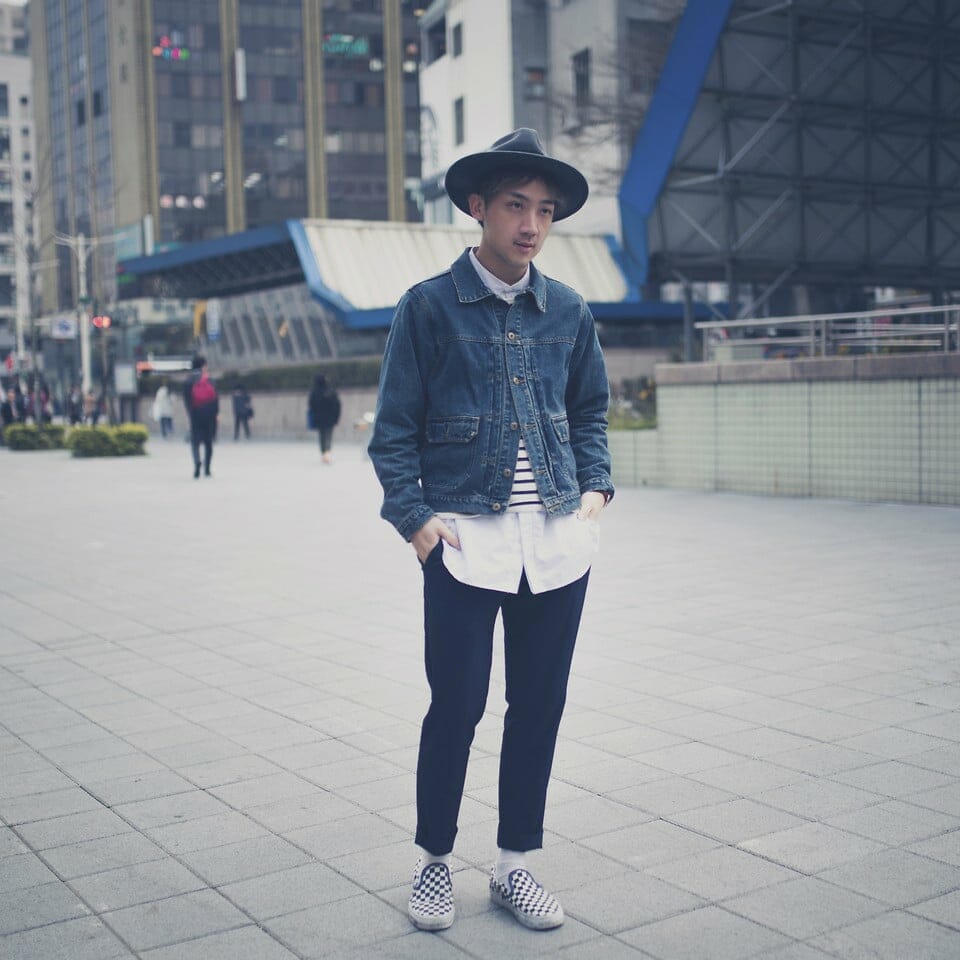 Originally called the #48, the style latter became known as the Classic Slip On, which to this day remains as arguably one of the most iconic Vans silhouettes. It was when Sean Penn sported a pair in the 1982 movie Fast Times at Ridegmont High, however, that the shoe gained widespread recognition – something which only increased in the following years as it was adopted by various youth tribes that favoured it’s clean, simple aesthetic.

Shop Trainers You Can Always Rely On