11 Things All Guys Should Stop Doing

Let’s face it, everyone has annoying habits – even us girls do, although we won’t thank you for pointing them out. But seriously, if you haven’t ever done any of these things then you’re probably lying. You’ve been caught out, we know you and we’re here to remind you that these aren’t cool.

OK, we’re not saying that all men do these things and I’m sure some girls do some too, but when it comes to certain aspects of life, we think you should quit it. It may just be a man thing and yes, you can use this excuse, but if you really want to get in the good books (and we all know you do) you should really try and tackle the very annoying things that men do.

So, one life tip that we’ll give you is to figure out how to not be annoying. This may sound like a very bias article, but it’s one way to get your attention, so what else is there to do? Women will always have a soft spot for you guys no matter how annoying you are, so don’t panic, we still like you. But the truth is there are some things worth noting.

Everyone loves a good bragging session, and we get that you want to show off your new car, your abs and the girl you’ve just met. But there are ways to do it and ways you shouldn’t. For example, keep it subtle, don’t be that annoying guy that shouts about it and somehow always manages to turn the conversation onto himself. If someone asks you then go for it, brag to your hearts content, but if you’re talking about something completely different, stick to that subject. No one’s ever a fan of the guy that spends the evening chatting about himself.

While we’re on the subject, another annoying thing that men brag about that women aren’t big fans of is the topic of money. Everyone wants to be successful and have a stack of cash in the bank, but not everyone needs to know about it. There’s nothing worse than meeting a new guy and the only thing you find out about him is how much money he makes. You can tell your mates and any other close relationships you may have, but when you first meet someone it doesn’t have to be the first thing that comes out of your mouth. Also, again while we’re on the subject of money, don’t be offended if we earn more. It’s not a big deal and we don’t mind. 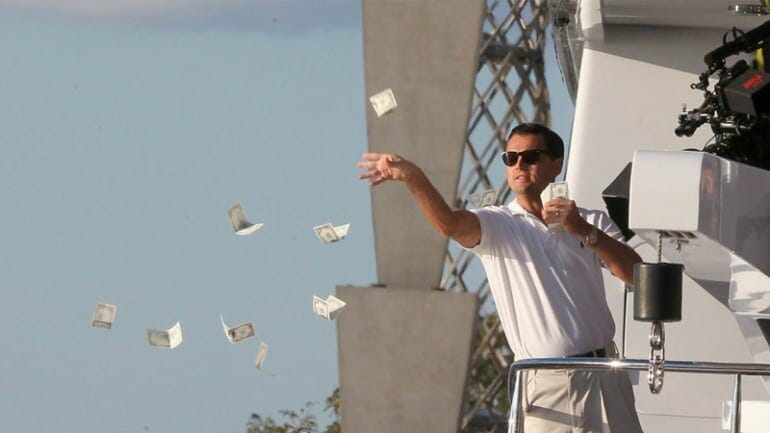 Stop the Gross Habits in Public

You can have your weird habits, but please keep them to yourself – you don’t have to do them in public. No one wants to see you standing about with your hands down your pants rearranging what you’ve got going on down there. At least take it somewhere else, like the toilet or something. And it’s not just the rearranging that we don’t want to see. Picking your nose, biting your nails and the worst one of them all, spitting and phlegm-ing everywhere is not ideal. It may be subconscious but you can help it if you try, so keep your hands where we can see them and all will be good.

Cat calling. It’s not big and it’s not clever. It’s 2018, and news flash, women don’t actually like being heckled at. Not to get too political about it, but misogyny is a huge topic of conversation right now, and we highly doubt that you want to be swept up in that whole debate. I mean, what do you actually think will happen when you shout ‘oi oi darling’ out your car window? Have you ever seen a woman come running across the road, simply magnetised towards your witty charm and charismatic (not at all slimy) wink? No, probably not. Save yourself the embarrassment and don’t bother.

Stop Telling us to Smile

This is one of those things that guys should stop doing in their 30’s, or any age for that matter, but it seems to happen more with those of you that are older and we’re not sure why. We’re not grumpy, it’s the resting b*tch face and we can’t always control it. It’s not that we’re not enjoying ourselves or we’re unhappy, it’s actually just our face. The resting b*tch face happens to the best of us so don’t worry, you don’t have to remind us to smile, because I’m sure we’ve mastered that by now. And we promise that we do like listening to what you have to say, most of the time, it’s just our faces don’t always react. So you telling us to ‘cheer up love’ isn’t going to change a thing – it will probably just p*ss us off. We’re OK, so don’t panic if our faces aren’t showing it – we’re probably concentrating on what you’re trying to say.

Women love a good bag. We choose them for style and to be practical, so we don’t really want to be filling it up with all of your sh*t and all of ours. The bag’s probably heavy enough as it is. You have pockets and believe it or not, you could invest in your own bag. What a wonderful idea! Bags are no longer just for women, as the amount of bags available to guys has grown rapidly and they don’t look as girly as you may think. They can actually be quite stylish. Just know how to carry it and you’re good to go.

Snapchat is all fun and games until someone posts one of those annoying snaps. And by annoying we mean the pictures of you holding the wheel in your new flashy car, or those of your feet in the gym with the caption ‘gym done’. Realistically, they’re pretty pointless. You may believe it makes you look cool but it really doesn’t because driving and going to the gym are simply day to day things that don’t need showing off. We get it, you love the gym. The proof will be in the muscles and we’d much rather look at those. So if you want to show these kind of things off, you’re going to need to think of a better way to do it because we know you’re tricks and we are not massive fans of them. 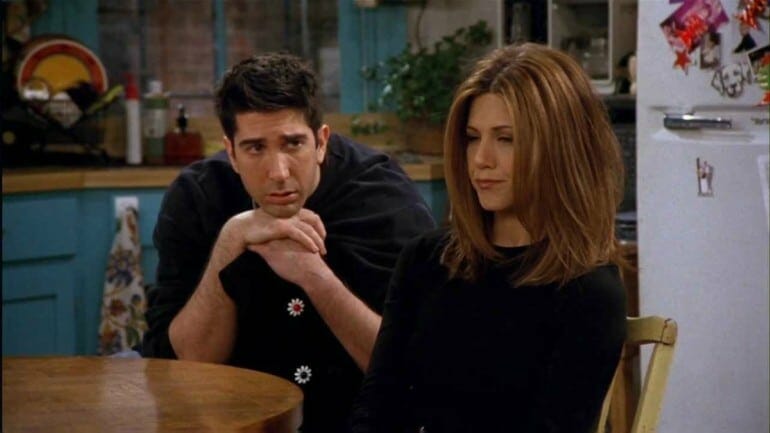 Stop with the Degrading Nicknames

Speaking on behalf of the female population, calling us darling, love, sweetheart and everything else under that umbrella isn’t something we really like. If it comes out naturally and occasionally then we’ll let it pass, but when it comes out every two minutes then it just makes us feel useless. It’s the 21st Century, and we prefer to be called by our actual names, and definitely don’t need love or treacle put on the end of each sentence.

Just because you’ve annoying us and we’ve retaliated, it doesn’t mean that it’s our ‘time of the month’ as you like to call it. It basically means that you’ve annoyed us. We probably do the same to you and you get just as annoyed, but we don’t go blaming it on your bad day (some of the time anyway). Girls can be annoying and guys can be annoying, it’s a fact, but in the end, just because a girl is agitated with you it doesn’t have to be because it’s period time. And I know the word may freak you out a little, but we’re just putting it straight, it’s just one of those annoying things men do.

Over compensating. It could be for anything, and not just the thing you’re thinking about. You probably know some guys that do this, and if you don’t, well, it’s probably you. These are usually the loud, cocky ones that always need to be the centre of attention. If you’re confused about what I mean by over compensating, I’m talking about you thinking it’s cool to shout about how many girls you’ve been with, how heavy the weights you use are, how much money you’re racking in, or how tough you are. Women won’t be as impressed as your mates may be, so keep these things in the group chat because it’s not making you look any cooler. We don’t need to know everything, and most of the time it’s usually over exaggerated anyway.

Not much to say about this really other than we’re not fans. You may be impressed with the angle and want to show off what you’ve got, but you don’t have to send them to us. We get it, you’re a guy and you have one. 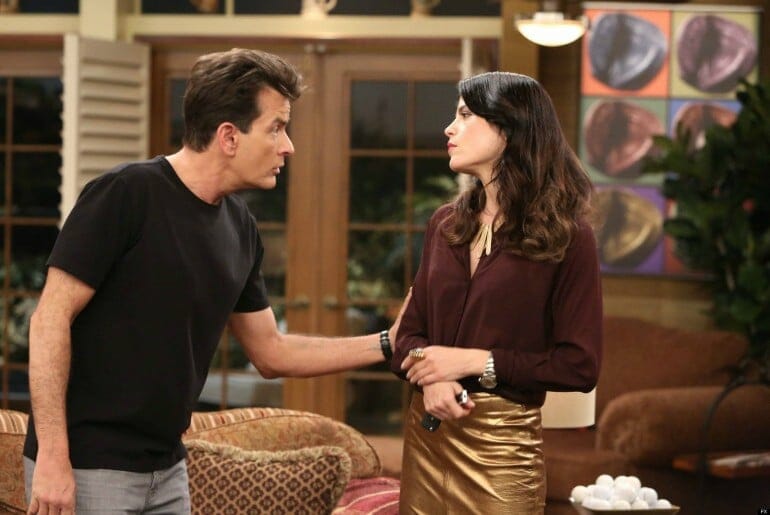 There you have it, a select few of the things guys should stop doing. So if you want to get out of the dog house or just generally in the good books, these 11 pointers will help. From calming down on the Snapchats to getting your own bag, small steps will get you there, and if you’re ever confused about why we’re annoyed, no it isn’t ‘that time of the month’, you’ve probably just done one of the above.

How To Wear A Baseball Cap And Look...

Live Life In The Fast Lane With These...