10 Ways to Get a Sneaker Bargain 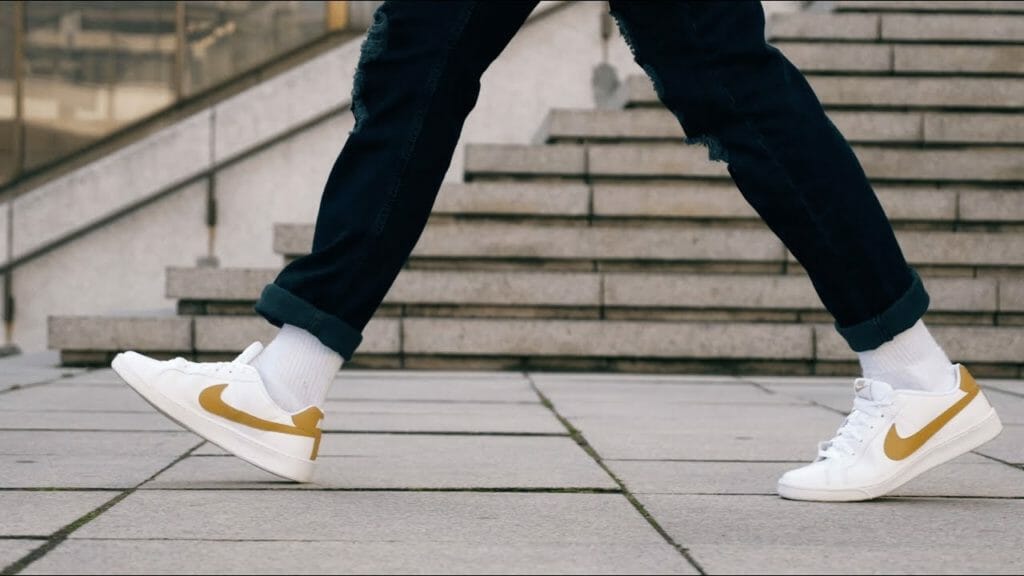 It’s all well and good being a sneakerhead until you realise just how much you’ve been spending on all those fresh kicks. Well, we’ve compiled a guide on the best way to pick up some heat for the low. There are ways of doing it, you just have to think outside the box.

Sneakers in this day and age are crazily expensive. A pair of the latest release can set you back £150-£200 easily, and that’s without having to turn to the resell market. The fun can easily be taken out of the habit of collecting sneakers due to the financial cost of grabbing the latest pair. However, there are ways around this, you just have to know where to look. We’ve written this guide to point you in the direction of where you can pick up pairs for cheap. They may not be the most recent hyped release, however, you’d be surprised with what you can find if you look hard enough.

So a lot of big releases drop at chain stores, for example Footlocker, or direct at Nike or Adidas, however they are also stocked at many independent stores, such as Footpatrol, Sneakersnstuff or Solebox. Now although there is similar hype at these stores, sometimes pairs in awkward sizes sit for a little bit longer. For example, a few months back I managed to grab the last pair of black Nike Pigeon Dunks from BSTN store in Hamburg, for retail, almost five days after release. It just goes to show that some pairs do go relatively unnoticed in these smaller stores, and if you’re lucky you might find yourself a bargain.

Although the internet is flooded with hyped releases for extraordinary prices, if you look hard enough, it is possible to find a steal or two. Especially older releases that have been forgotten. Unless you’ve been living under a rock for the past ten years, I’m sure you know how eBay works. It’s an auction site that allows users to bid on the items, therefore, if an auction goes undetected, the possibility to pick up a pair on the cheap is very probable. Make sure you trawl through all the pages when searching for something – the best deals aren’t easy to find, and look for products with no reserves and a low starting price.

8. Having the Right Contacts

It’s a great idea to build up a relationship with your favourite sneaker store. Become a loyal customer and get to know the staff, you never know what benefits it may end up offering you. Many people who are “plugged” by staff only reap this benefit due to the fact they’ve had long lasting relationships with staff over many years. Whilst it may seem like a bad idea limiting yourself to one store only, it’s almost guaranteed to pay off in the long run. Just make sure you’re polite and friendly and you’re pretty much onto a winner.

It may seem like an obvious option, but there really is no better time to buy sneakers than during the sale season. A lot of pairs always end up in the sale – they might not be the hottest pair on the market right now, but plenty of desirable silhouettes do hit the sales and sometimes end up discounted up to the likes of 70% off. If you’ve got your eye set on a pair at full price and it’s not selling out, our advice is to wait it out until sale season, the pair will more than likely see a reduction in price.

In this day and age, reselling has taken off, and there are multiple platforms where pairs can be bought and sold. One of the most prolific places to sell sneakers is via Facebook selling groups, such as Crepe City Marketplace or Wavey Kicks. Great deals often pop up on these sites, as sellers often want to get rid of their sneakers in a hurry. By taking some time to scroll through the many pages of new and used kicks, you can no doubt find yourself a bargain. There’s also a sense of community in a lot of these groups, whereby sellers will look out for other members who missed releases, and sort them out for retail or close to retail price.

If you’re interested in sneakers and the culture around them, there’s no doubt you’ve heard of or even been to one of many reselling events. Hoards of sneakerheads from all over the country, and even abroad, flock in, bringing their own trainers to sell along with wads of cash. Often, prices start high, however by the end of the day many sellers are looking to get rid of their stock as quick as possible, so will slash their prices. If you have your eye on something, keep a close lookout to make sure it doesn’t go. There’s also the opportunity to make an offer to sellers, just be aware you don’t lowball them – that isn’t a cool move.

If you’re set on a real bargain, the only option is to head down to one of the countries many outlet stores. All major brands have outlets, including Nike, Adidas, Reebok, and many more. The concept behind outlets is that all stock that doesn’t sell will eventually end up in one, at a greatly reduced price. Often, stock is reduced by as much as 70%, and although it takes a bit of searching, some real hidden gems can be found. Occasionally, products also end up in outlets by mistake. It’s happened on numerous occasions recently – several Supreme collaborations have found their way into outlets, as well as Hyperdunks from the Off-White x Nike collection in America.

If you’re looking to cut down on your spending or you’re just tight on funds, there’s always a cheaper option. You may have to settle for something that isn’t the latest and most hyped release ever, but you can still have an impressive sneaker collection for a lot less than you would be spending on hyped sneakers. Even if you have the cash to be splashing out on larger purchases, you should try and search for a bargain every now and again – there can be a lot of fun involved.