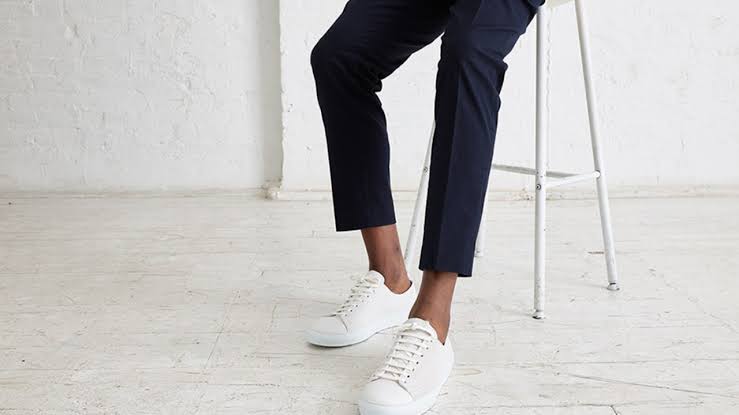 Their probably one of the most iconic shoes in the world, yet despite its fame, there’s probably things you don’t know about Converse’s JP label.

They’re one of the most classic shoes around, recognised all over the world for their simple yet unique design. Worn by everyone from scruffy teens to sleek celebs, they have become a staple in millions of wardrobes. The JP stands for Jack Purcell, and although his full name may not be known in every household, the iconic shoes that he designed are. Here are 8 things you didn’t know about this superstar sports shoe, as well as the man behind them.

2. Jack Purcell shoes were launched by the badminton player in 1935.

3. They were designed to provide more protections and support on the badminton court.

4. Purcell was awarded the ‘Outstanding Athlete of the 20th Century Award’ by the Canadian Press in 1950.

5. In 1970’s Converse bought the rights to the Jack Purcell silhouette from B.F Goodrich Company of Canada.

6. Fans of the JP include James Dean, Elvis Presley and Kurt Cobain to name a few.

7. JPs distinguished by the signature “smile” marking on the vulcanized toe piece

8. There are two segments of the JP franchise – JP Jack (LTT) and JP Signature