Named after the infamous Roman General and Statesman Julius Caesar, the ‘Caesar Haircut’ has been popular amongst men and boys since the early 90’s, with the likes of ER heartthrob George Clooney to rapper Eminem sporting the extremely  short horizontal bangs throughout their careers. Over the last couple of years, the Caesar cut has seen something of a resurgence with Drake, Ludacris, and Zzac Efron all spotted wearing variations of this classic look. Read on to find out how you can make this ancient style work for you in the modern age… 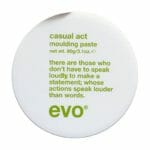 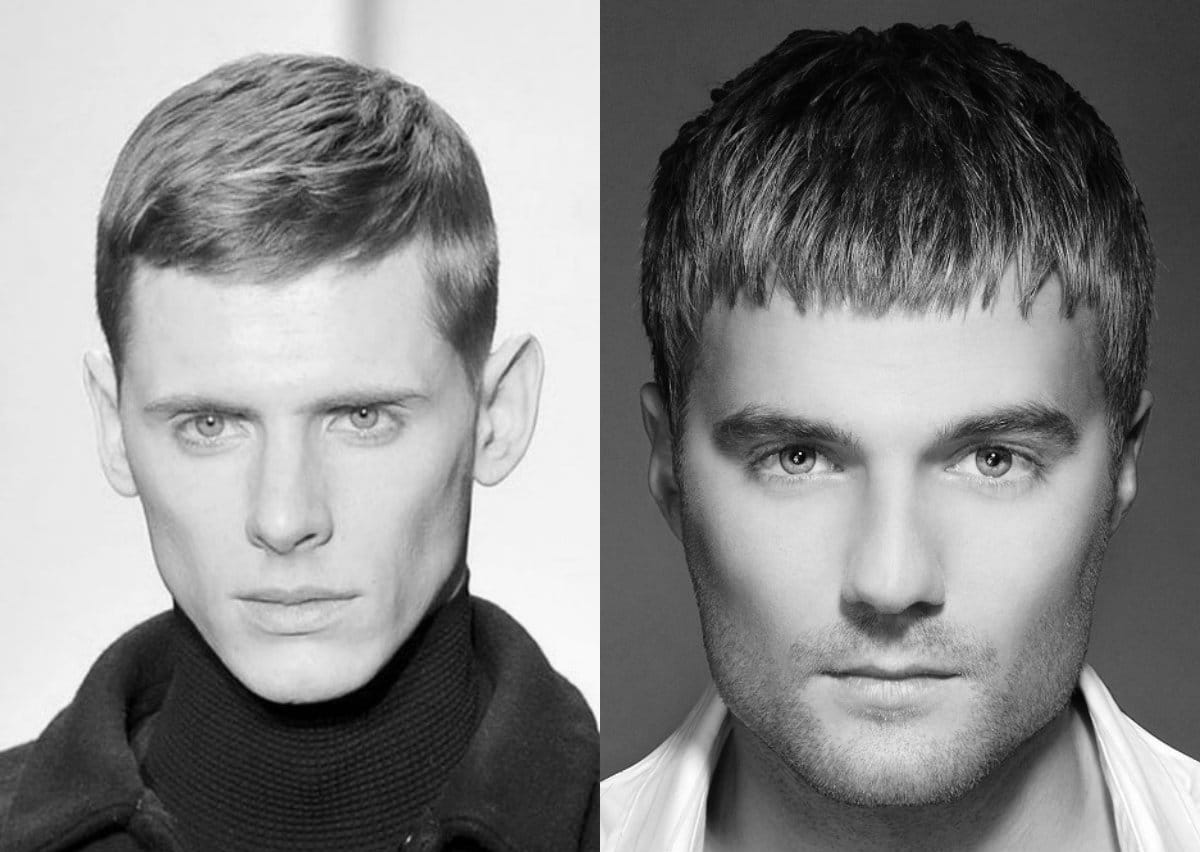 The Caesar haircut is so timeless, it really doesn’t need to be altered very much to suit modern tastes. Perfect to disguise hair that is beginning to thin, the Roman hairstyle is a great way to accentuate strong jawlines and cheekbones. Just add a little styling putty to avoid flat bangs, and you’re good to go!

Curly haired men have long favoured the Caesar haircut as a fresh, youthful way to show of their texture. From loose waves to tight kinks, all you need to do to achieve this look is to slightly wet the hair and brush your curls forward using a wide tooth comb. Keep the sides short to avoid unwanted frizz, and you’ll be rocking that classical style a là George Clooney in From Dusk Till Dawn.

If you’re seeking something a little more structural and modern, look no further than this edgy version of the Roman style – just ask your barber for a skin fade around the backs and sides, and keep any facial hair neat and short to mimic the precision of the haircut.

Fashion forward guys may be more inclined to go for this edgier version of the classic crop – with slightly longer bangs cut precisely across the forehead, this look is particularly striking on darker hair colours that highlight the stark contrast of the fringe and faded back and sides.

The Caesar style need not be super severe – for a fresh take on the look, keep the fringe longer, around an inch above the eyebrows. This is a great haircut for men with thicker hair, but be warned – you will need some to add some texturising product to avoid the bowl cut look! 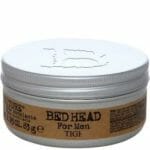 A short Caesar cut is a great option for those looking for a low maintenance hairstyle. As demonstrated by Zac Efron, this is a great style for men with round faces, as the sporty, structural lines give the illusion of a chiselled jaw line.

Guys with natural texture can also rock the Caesar chop, and it’s a great way to showcase carefully styled 360 waves. This look requires a fair amount of maintenance and you will need to ‘train’ the hair to form tight wave patterns with daily brushing. Keep the moisture in with hair oils and creams.

Although the classic Caesar look tends to be clean shaven, you can totally rock the cut with a beard to soften the harsh lines of the style – keep any facial hair neatly trimmed and shaped to complement your jaw line.

If you’re apprehensive about diving into the blunt bangs across the forehead, just dip your toes in with this softer style. With the fringe tapering to a softer point, add texture with sea salt spray for an up-to-date take on the classic look. 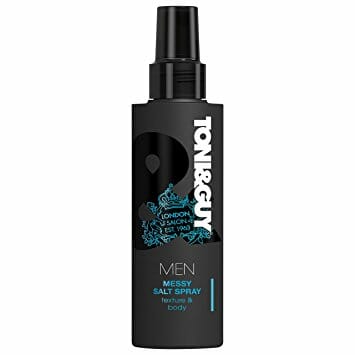 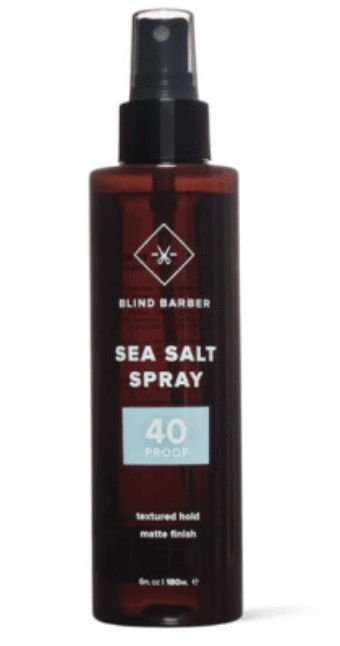 No round up of Caesar hairstyles would be complete without giving George Clooney a special mention. Having first popularised the cut in the 90’s, the actor demonstrates the right way to bring the look bang up-to-date by letting his 5 o clock shadow grow out a little – the perfect inspiration for any of you silver foxes out there.