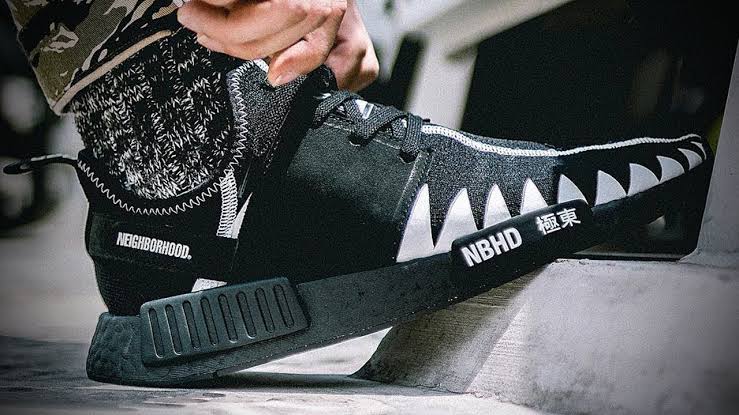 The Adidas NMD is still a relatively new sneaker on the scene. Launching just under 2 years ago it’s been a massive success, and countless variations have launched. It’s quickly become a sneakerheads staple and collaborators favourite. We’ve rounded up the 10 best NMD’s of all time.

As mentioned above, for some reason collaborators love to work on the NMD. It’s a great design and simply takes to creativity well. The shoe has also had countless Adidas only releases and has simply been such a huge success with the fans. There’s so many variations out there however it could prove difficult to narrow down the best of the bunch. That’s why we’ve rounded up our 10 favourite colourways/collaborations and put them into an easy to read list. 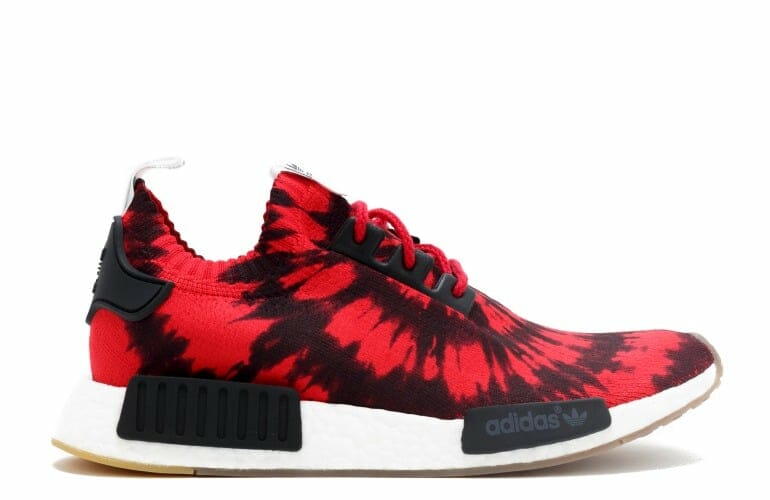 To celebrate the launch of US based sneaker retailer “Nice Kicks” San Francisco store, the retailer teamed up with Adidas Consortium for an extremely limited NMD R1 silhouette. Featuring an extremely flamboyant tie-dye red upper, they’re sure a statement trainer. Despite being extremely hard to pull off, the sneakers still sold out and resell for large amounts. 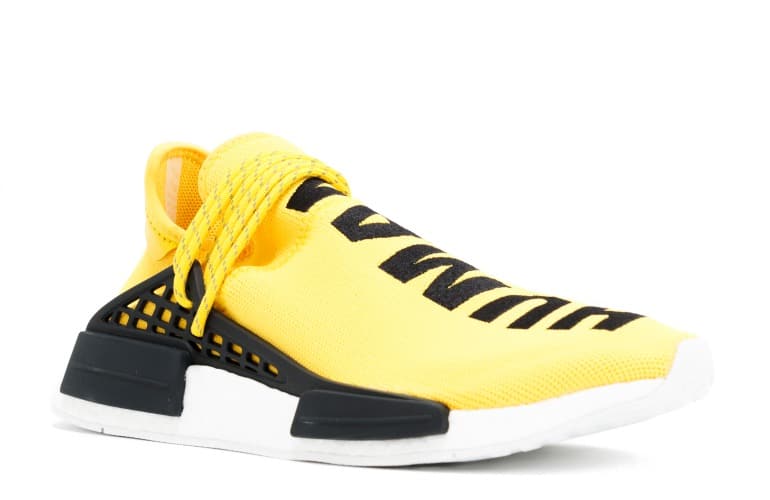 Pharrell Williams has been churning out collaborations with Adidas like there’s no tomorrow recently, however there’s no doubt that his best work are the “Human Race” NMD’s. Coming in several bright colours (some more desirable than others) and featuring large “Human Race” branding along the shoes, they now resell for over triple retail price. 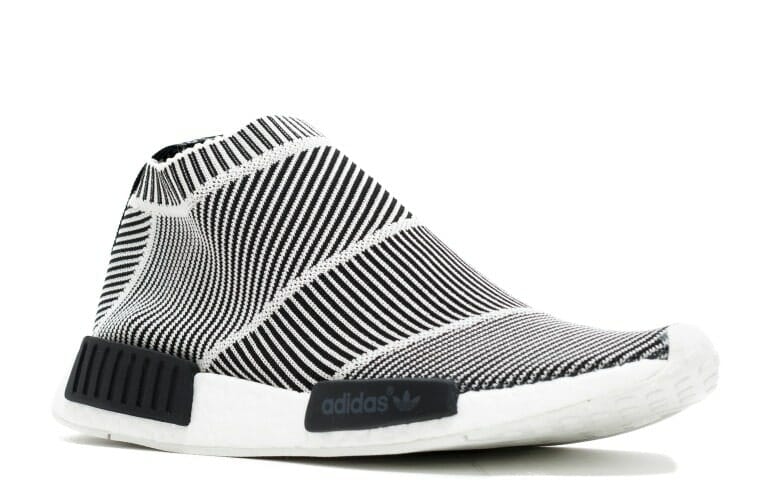 One of my personal favourites, the CS1 or “City Sock 1”, especially in the OG colourway is an exceptionally clean looking sneaker. It’s completely laceless and was the first NMD of its kind. This release was one for the new school sneakerheads and techwear fans, it looks like something straight out of the future. 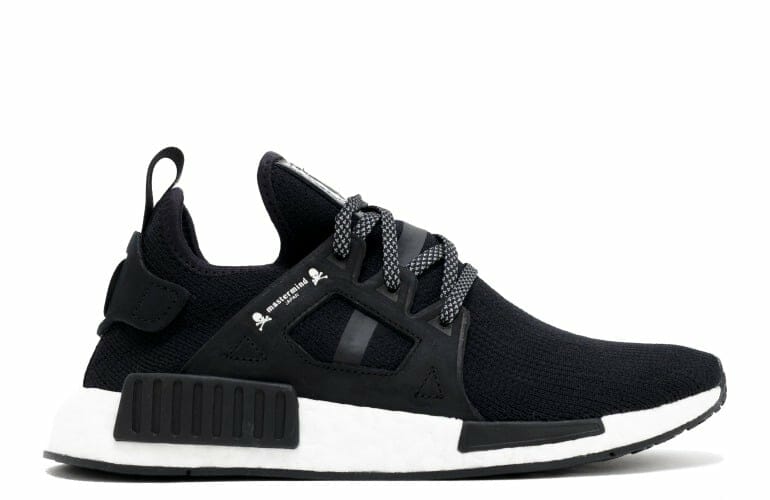 When Japanese streetwear brand Mastermind teamed up with Adidas Originals, no one expected a sneaker as stealthy and sleek as these. The XR1 isn’t the original NMD shape, it’s ever so slightly different but for one reason or another it’s slightly less desirable than its older brother. However this collaboration changed the game and put the XR1 up there with the big league R1’s. 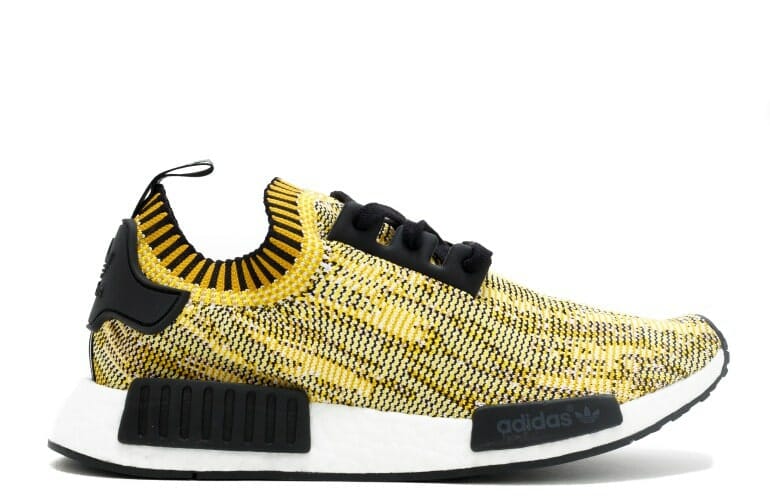 Certainly an eye-catching silhouette, the yellow camo’s once again look like something straight out of the future. 2016 was a strong year for desirable NMD’s and these were one of the best of the bunch. They’re still very valuable today and can resell for upwards of £300 in deadstock condition easily. 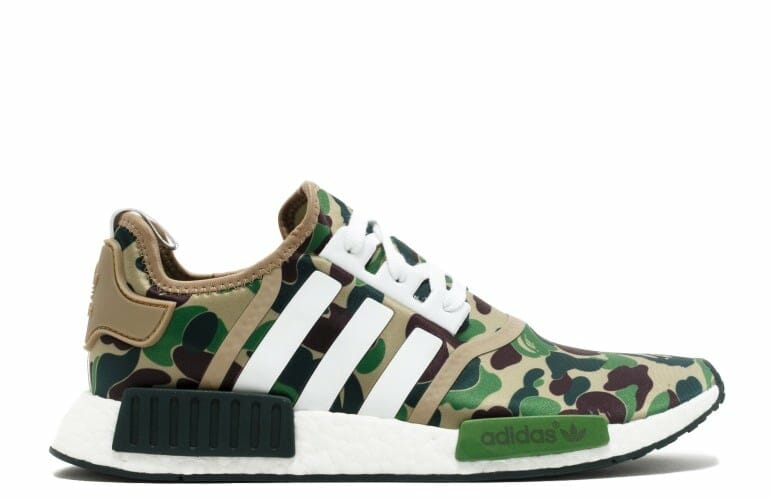 A Bathing Ape x Adidas is a sneakerheads dream right? Correct. Not the first time it’s happened, but the first time Bape has used its signature all over camouflage print so loudly. This release was total insanity, which queues stretching street after street and resellers paying huge amounts of money to get their hands on a pair. 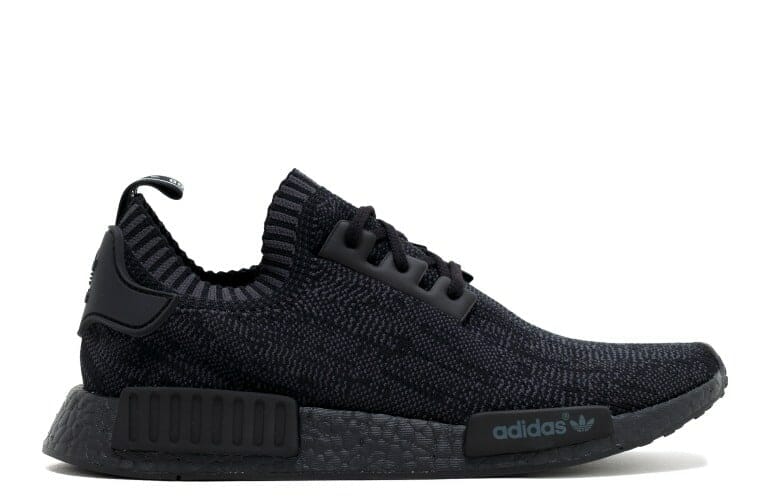 The sneaker that quite literally, money couldn’t buy. The NMD R1 “Pitch Black” was strictly for friends and family of the brand and a select few lucky winners of a Snapchat contest. It’s easily one of, if not the most expensive NMD out there, reselling for over £2500 easily. It’s so desirable due to the fact they were literally unattainable to the public. Unless you got really lucky, or knew someone who worked for Adidas, you weren’t getting one of the 500 numbered pairs that were produced. 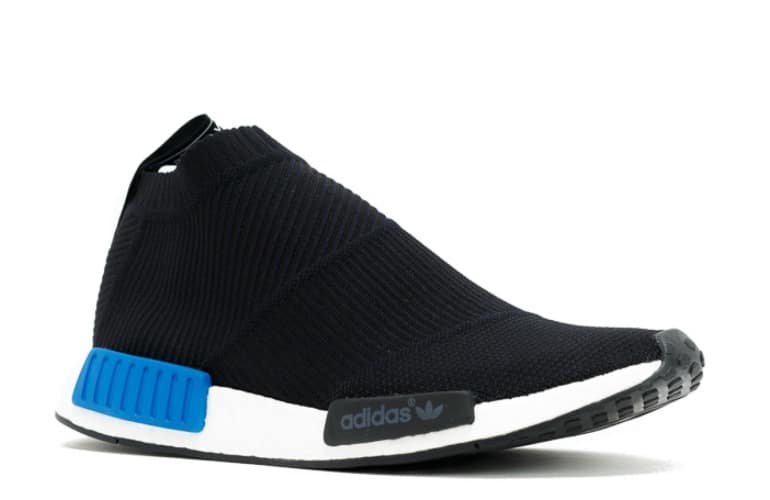 Another edition of the City Sock that makes the list is the core black version. Again featuring clean laceless technology and a fully Primeknit upper, this is a silhouette that you really can’t flaw. Still a desirable release today, the CS1 Core Black sells for over double retail easily on the market, if you can track a pair down that is. 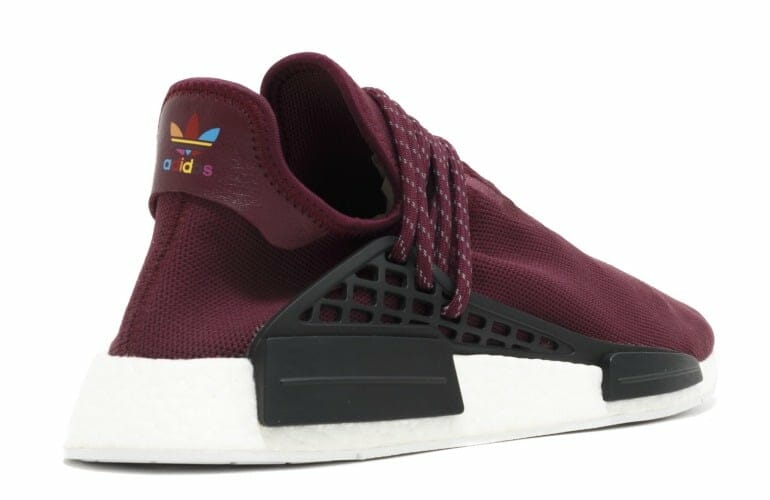 Once again we see one of Pharrell’s Hu NMD’s on the list. This time it’s an extremely limited burgundy pair, that were available to friends and family only, they never saw a general release. This release is lacking the large “Human Race” branding on the upper of the shoes, but many see this as a nice touch that actually improves the shoe. 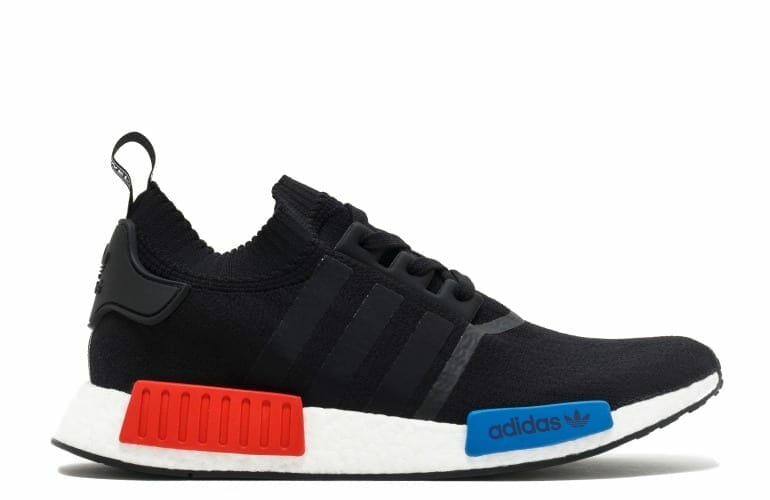 The colourway that started it all. Black/White/Red/Blue. The first release of the colourway was extremely limited and had sneakerheads all over the world going crazy for it. After a re-release in January 2017, the NMD R1 has cemented itself a place in the history of sneakers, and we’re sure there’s many more colourways and collaborations to come.